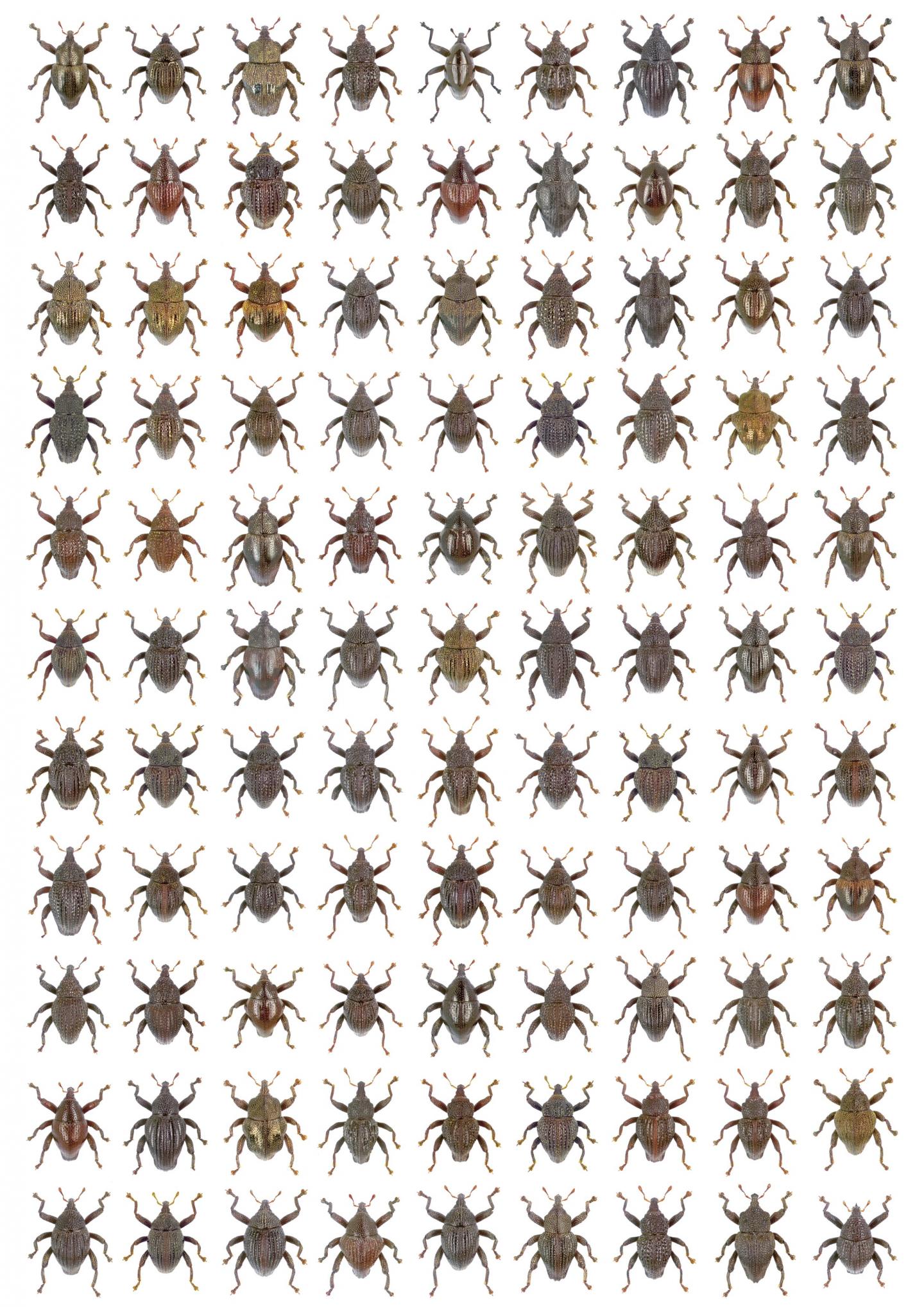 Indonesian islands. Museum scientists from Germany and their local counterparts used an innovative approach for rapid collection of biodiversity data to beat the fast rates of extinction and disappearance of rainforests. A species named in honor of Sir David Attenborough, as well as 98 others can be viewed by everyone in the open access journalZooKeys.

The tropical islands of Java, Bali and Lombok are popular tourist destinations, but remnants of their original rain forests still harbor a largely unexplored insect fauna. Museum scientists from Germany and from the Indonesian Research Center of Biology went to the woods and searched the leaf litter for a specific group of beetles, the weevil genusTrigonopterus. Only one out of 99 species had already been stored in museum collections. All the other 98 had never been seen by a human eye before.

German researchers Alexander Riedel (Natural History Museum Karlsruhe) and Michael Balke (Zoological State Collection Munich), have already had this experience in the remote forests of New Guinea. They explain “it was surprising that in Bali even areas regularly visited by package tours can be the home of unknown species”.

Yayuk R. Suhardjono adds: “Many of these species are restricted to small areas; sometimes they are found only in a single locality. These beetles are wingless and usually stay for millions of years where they are. This makes them extremely vulnerable to changes of their habitat.”

To describe all these new species using traditional approaches would take a lifetime, but there is no time to waste! Java, Bali and Lombok are densely populated, so natural forests are easily converted to agriculture if the public is unaware of their value. A portion of each weevil species’ DNA was sequenced, which helped to sort out and diagnose species efficiently. Besides, high-resolution photographs of each weevil were taken and uploaded to the Species ID website, along with a short scientific description. Ninety-eight species were brought to the light of science and public attention this way right now.

It was also a challenge to find suitable names for so many new species. Some could be based on their respective localities; others were named by the Indonesian numbers one to twelve; however, the easiest choice was to name one for Sir David Attenborough in recognition of his outstanding documentaries on natural history. It can be hoped that the documentation of nature´s beauty finally leads to an effective protection of this heritage.