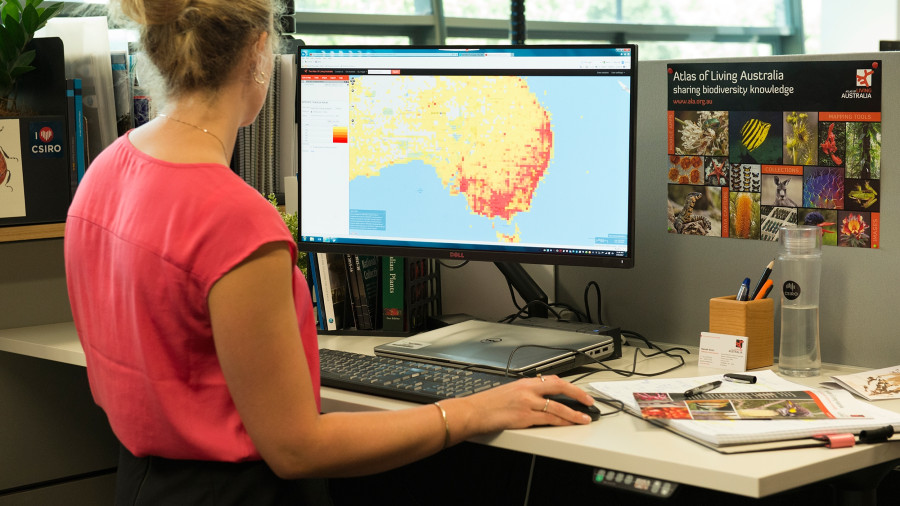 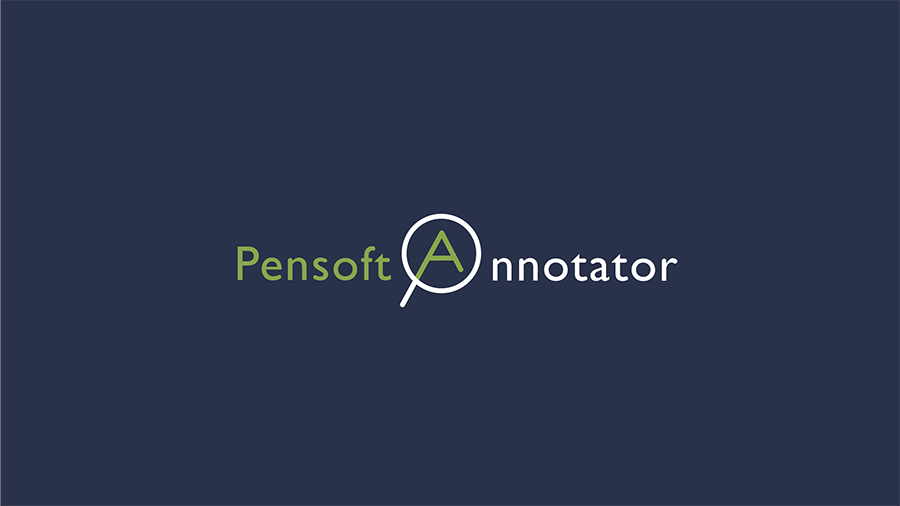 By Mariya Dimitrova, Georgi Zhelezov, Teodor Georgiev and Lyubomir Penev The use of written language to record new knowledge is one of the advancements of civilisation that has helped us achieve progress. However, in the era of Big Data, the amount of published writing greatly exceeds the physical ability of humans to read and understand […]

Guest blog post by Dr Robert Mesibov Proofreading the text of scientific papers isn’t hard, although it can be tedious. Are all the words spelled correctly? Is all the punctuation correct and in the right place? Is the writing clear and concise, with correct grammar? Are all the cited references listed in the References section, […]