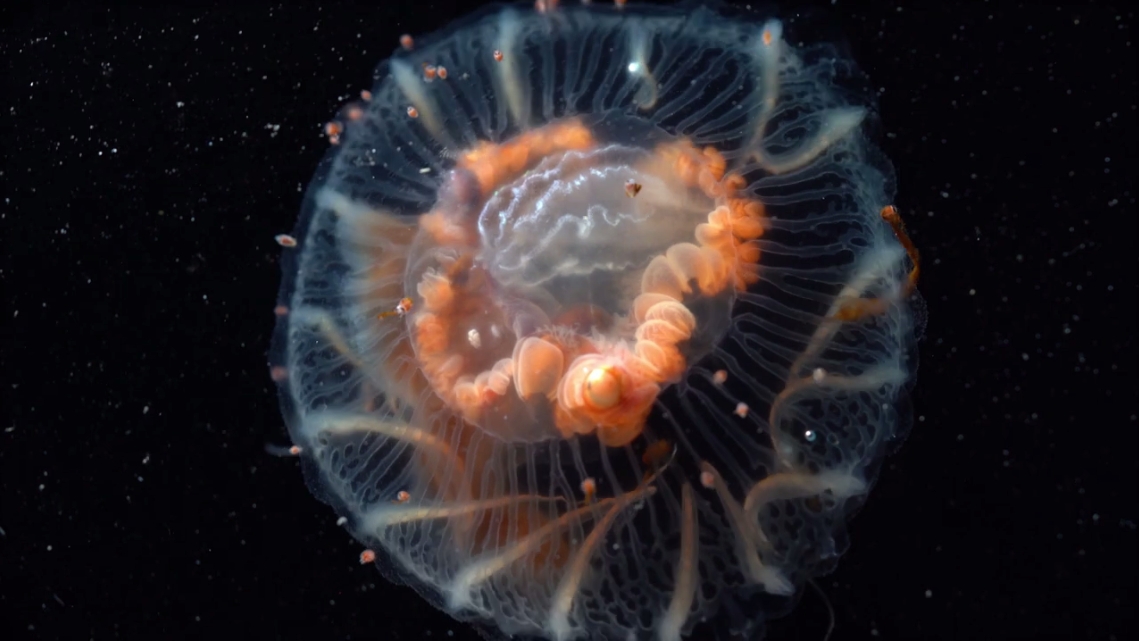 Post originally published by the California Academy of Sciences Named for Aphrodite, Greek goddess of love and beauty, a new species of fish enchants Academy scientists On a recent expedition to the remote Brazilian archipelago of St. Paul’s Rocks, a new species of reef fish—striped a vivid pink and yellow—enchanted its diving discoverers from the California […]

One of them was named after the president of Palau, Tommy Remengesau, in honour of his and the nation’s support to the authors and marine conservation Three new species of zoantharians were discovered by researchers from the University of the Ryukyus and Kagoshima University, Japan, and the Palau International Coral Reef Center. Despite not being previously known, all three […]