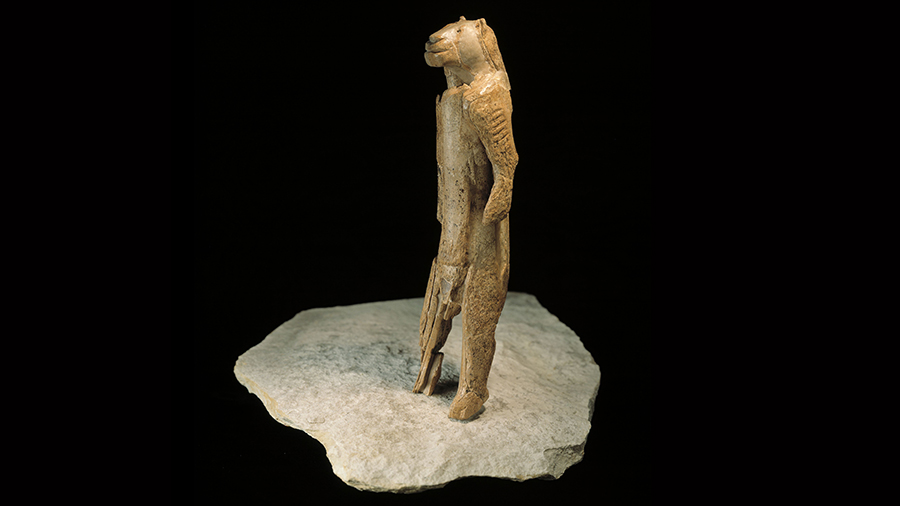 A genetic mutation that slowed down the development of the prefrontal cortex (PFC) in two or more children may have triggered a cascade of events leading to acquisition of recursive language and modern imagination 70,000 years ago. This new hypothesis, called Romulus and Remus and coined by Dr. Vyshedskiy, a neuroscientist from Boston University, might be […]