Taking into account a variety of trees and green structures in four otherwise similar residential courtyards, a new study evaluates their effects on thermal comfort, biodiversity, carbon storage and social interaction. The authors show that those courtyards with more green structures yield considerably better results than those with fewer, and in their cooling capacity have a significant impact on people’s thermal comfort. The study was published in the open-access journal One Ecosystem. 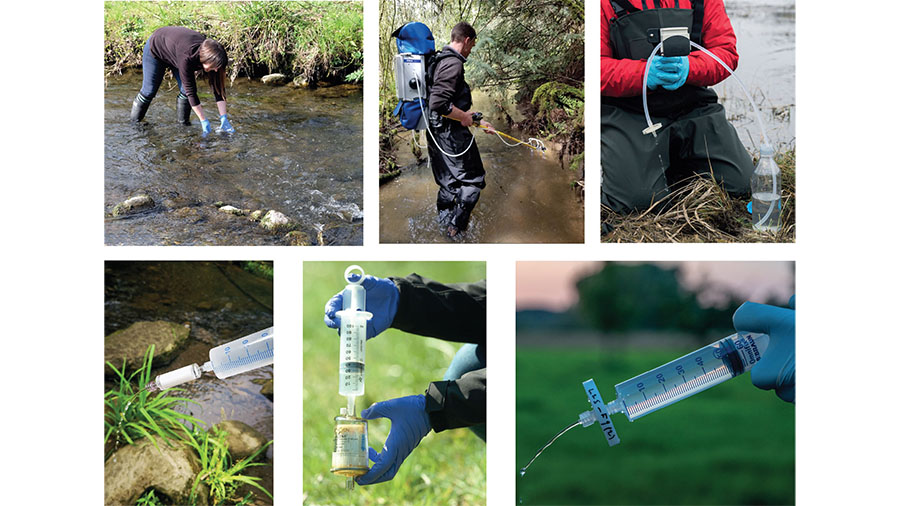 In recent years, the concept of Ecosystem Services (ES): the benefits people obtain from ecosystems, such as pollination provided by bees for crop growing, timber provided by forests or recreation enabled by appealing landscapes, has been greatly popularised, especially in the context of impeding ecological crises and constantly degrading natural environments.  Hence, there has been […]