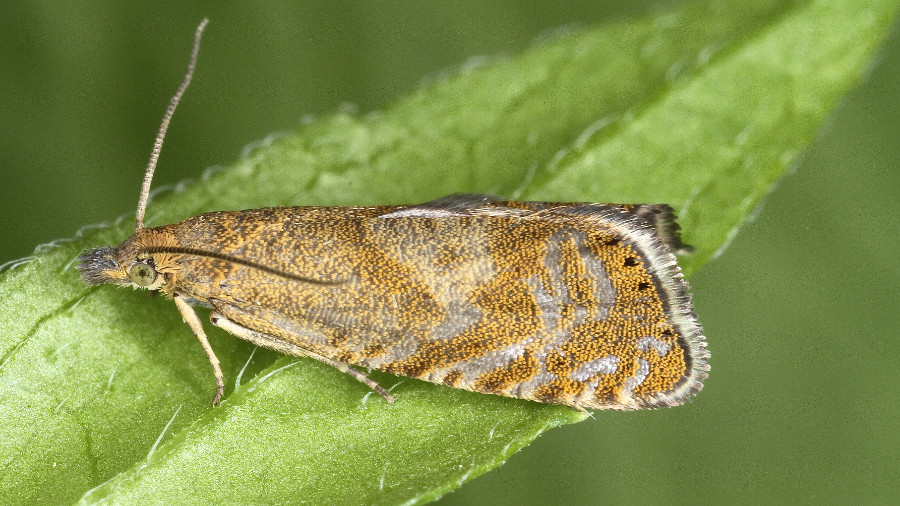 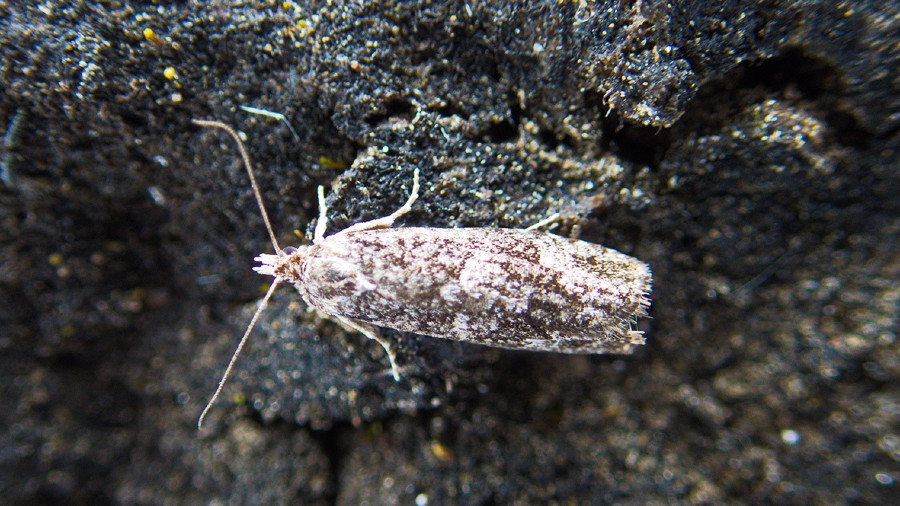 An over a century-long mystery has been surrounding the Taiwanese butterfly fauna ever since the “father of zoogeography” Alfred Russel Wallace described a new species of butterfly: Lycaena nisa, whose identity was only re-examined in a recent project looking into the butterflies of Taiwan. Based on the original specimens, in addition to newly collected ones, Dr Yu-Feng Hsu of the National Taiwan Normal University resurrected the species name and added two new synonyms to it.