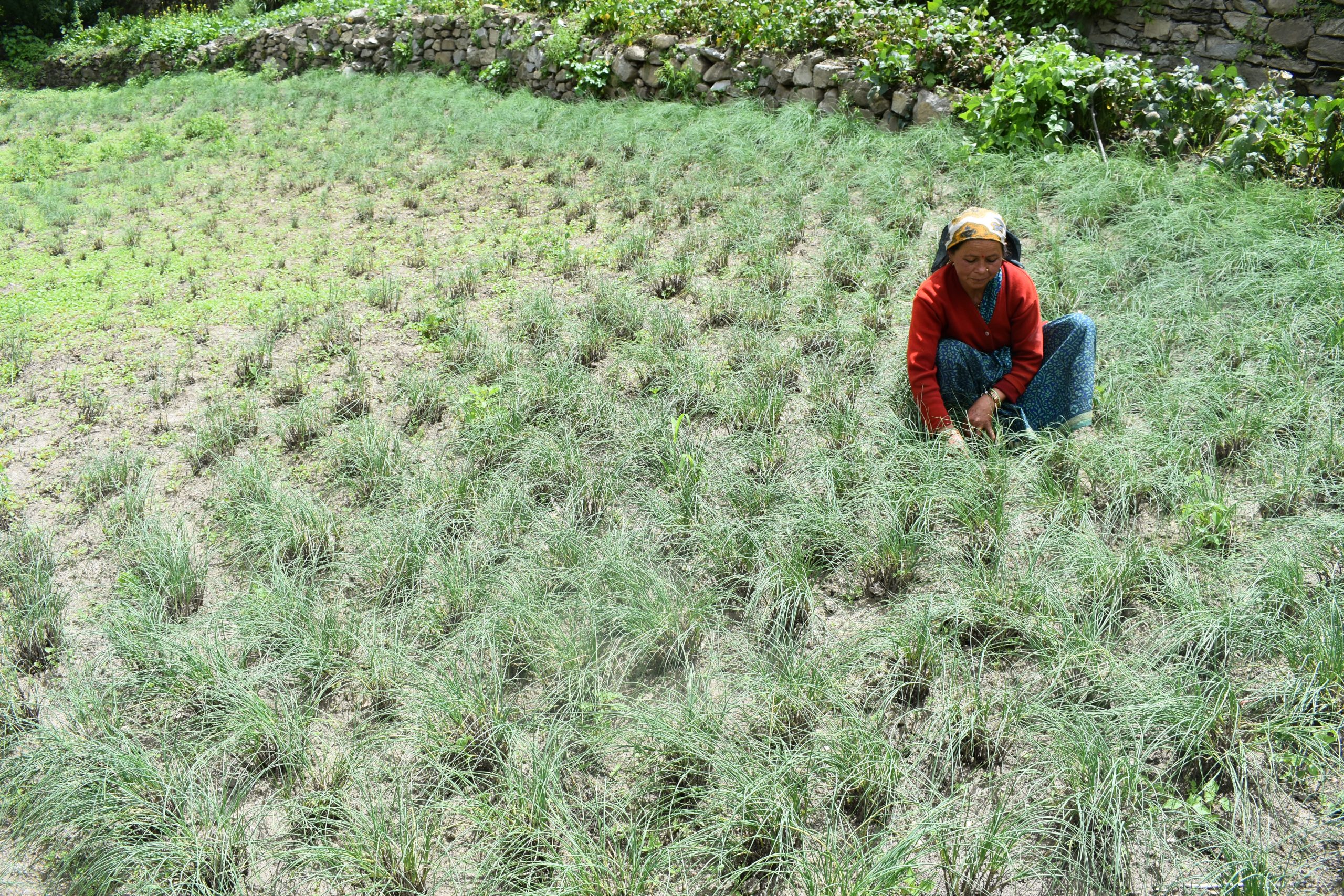 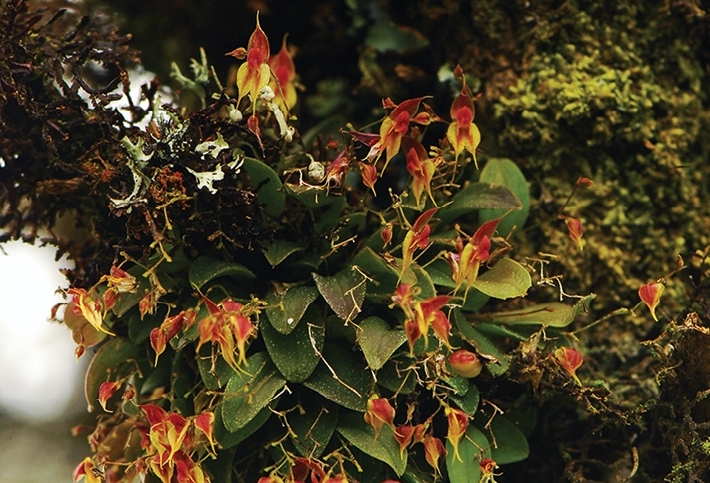 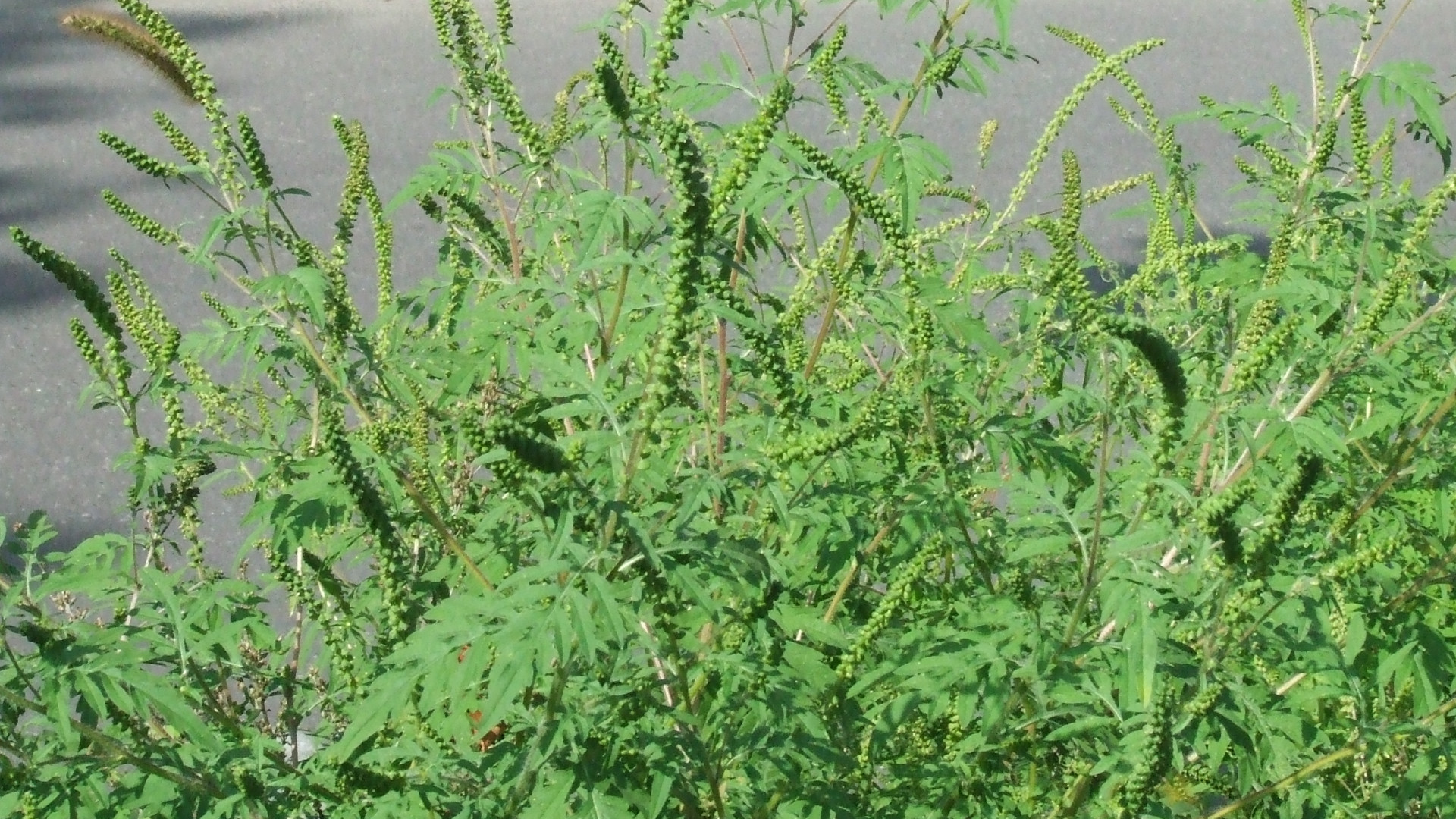 Plants usually produce their own nutrients by using sun energy, but not all of them. A new ‘cheater’ species of orchid from Japan, lives off nutrients obtained via a special kind of symbiosis with fungi. The study was published in the open access journal PhytoKeys. The new orchid species, named Lecanorchis tabugawaensis, is by far […]