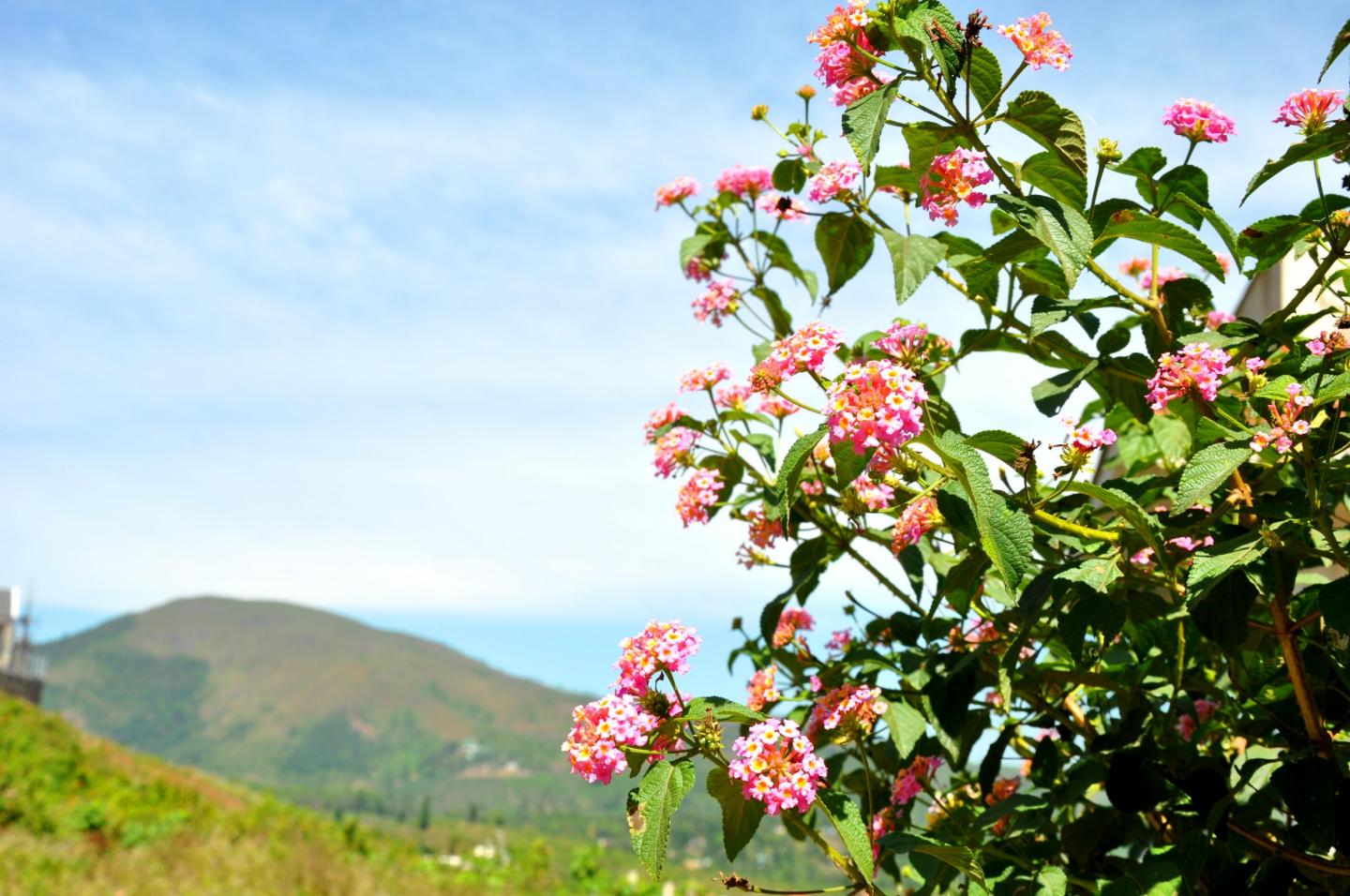 A group of plant invasion ecologists from University of Delhi, India have highlighted the need to disentangle the composition of the highly variable Lantana species complex in order to facilitate management efforts towards this highly invasive species. The study was published in the latest issue of the open access journal NeoBiota.

The native range of L. camara is Central and South America; however it has become naturalized in around 60 tropical and sub-tropical countries worldwide. The plants from this species complex are highly invasive and often colonize previously disturbed areas such as logged forests and wastelands. Importantly, the extent of L. camara distribution is still increasing.

To try and tackle these worrying trends Neha Goyal & Gyan P. Sharma from the University of Delhi have looked into the reasons why management of Lantana has proved ineffective so far. Based on their research opinion, the scientists propose unresolved composition of Lantanaspecies complex as one of the prime reasons behind ineffective management of this invader.

The species complex, Lantana camara L. (sensu lato) [Lantana camara in the broad sense] consists of varied complex constituents; however the exact composition of the complex remains unclear. The complex constituents show huge diversification at the phenotypic (morphology of leaves, flowers, stem and thorniness etc.) as well as at genotypic level (chromosome number and ploidy level).

Endless episodes of horticultural improvement within the genus and on-going hybridization events in the wild tend to further increase the complexity. The striking diversity in the complex makes it extremely difficult for the workers in the field to appropriately identify the species of interest, predict and understand its invasiveness. Thus, delimiting understanding ofLantana camara L. to all possible weedy and/or invasive genets within the complex is misleading with the current understanding of the complex composition.

Huge diversity in the complex and rapid adaptive evolution might potentially be held responsible for complex constituents’ wider distribution. The study further cautions that the complex beholds immense invasion potential in future scenarios of climate change.

Realizing the remarkable spread and better performance of the invader in heterogeneous environmental conditions, circumscribing composition of the species complex is important to check invader’s future spread risks. The focus of the research article has aimed for a consistent taxonomic delineation based on morphology, cytology, and genetic attributes with genome size as a potential taxonomic tool for disentangling the formidable Lantana species complex.

“As a future development after this initial synthesis we look forward to possible strengthening of the collaborative research efforts of invasion ecologists, cytogeneticists and conservationists to disentangle Lantana species complex,” explains Dr. Gyan Prakash Sharma and Neha Goyal.