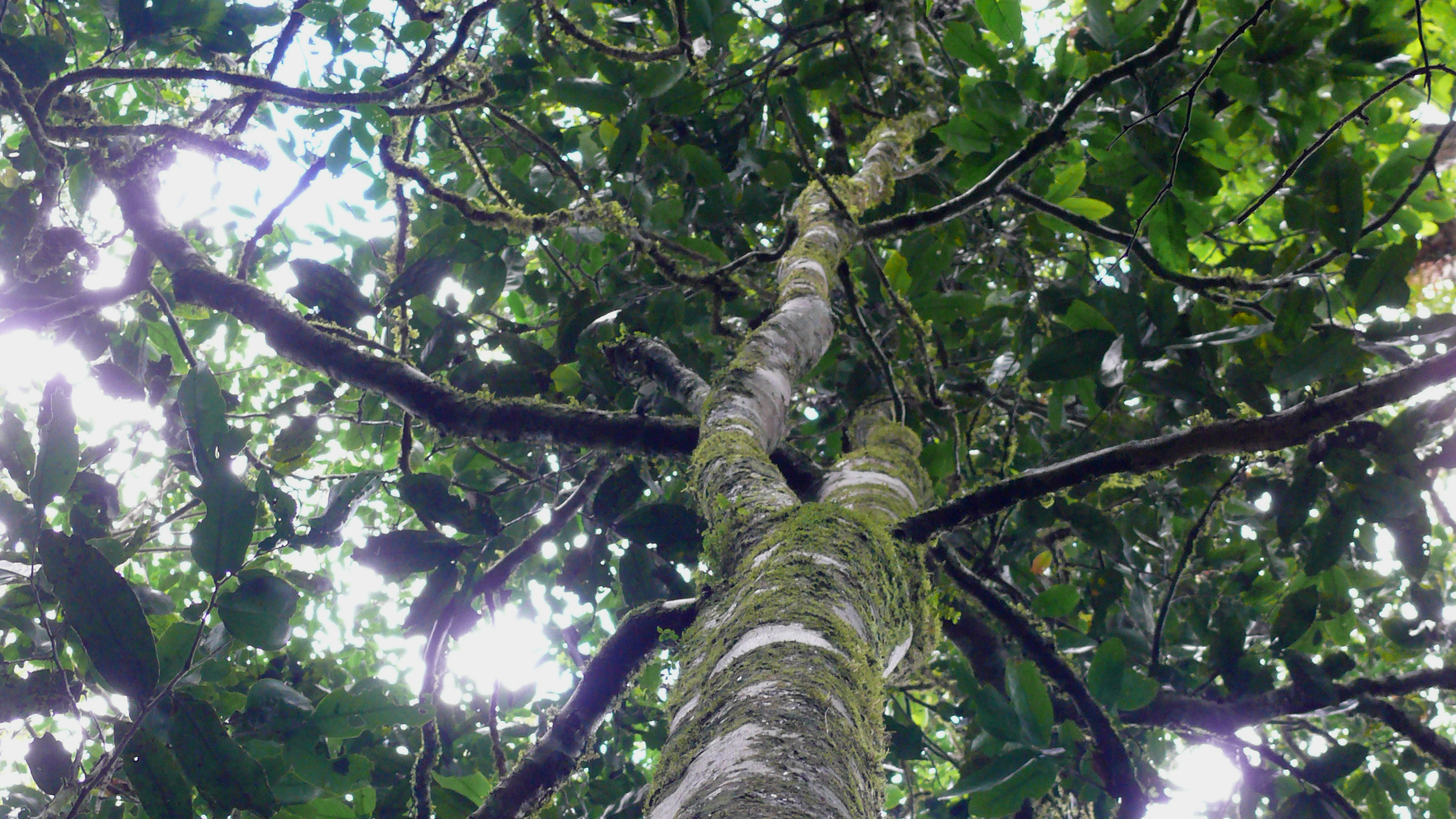 A University of York conservationist who put out a call for schools to name a new species of tropical tree has found a winner. Following competitive fundraising totalling nearly £4000, Askham Bryan College, UK pipped the Iringa International School, Tanzania to the post. Coming a close third in the competition were 1st Sherburn Rainbows and Brownies, also from the UK.

Kindly agreeing to share the name with the the African school in second place, the winning college has now baptised the new species Polyceratocarpus askhambryan-iringae.

Dr Andy Marshall, Senior Lecturer in York’s Environment Department and Director of Conservation Science at Flamingo Land, set up the Schools for Forests campaign through his University of York CIRCLE research team after discovering a new species of tree in East Africa.

Discovered by chance in a remote mountain forest in Tanzania while studying one of the world’s rarest primates, the kipunji monkey, Dr Marshall sought to name the new 20-metre tall tree by launching a campaign encouraging schools to raise funds for the conservation of tropical forests.

The winning schools will be twinned with a school in Tanzania and will be offered a free educational trip to Flamingo Land. The new tree’s name was formally announced with anopenly accessible paper in the journal PhytoKeys. And for Flamingo Land, the timing of this species description coincides with another landmark for this North Yorkshire theme park and zoo, where 10,000 native UK trees were recently planted in partnership with the Woodland Trust!

“Having the opportunity to name a new species is a truly wonderful thing, which will leave a lasting legacy for all those involved in this campaign. We are so happy to have reached out to so many people, including thousands of people in the UK and Africa through social media”, commented Dr Marshall on the positive experiences around the naming campaign.

“We thank everyone who has been involved in this, especially those who raised these valuable funds, which we will use in our ongoing efforts to save and restore tropical forests.”

“The College has been delighted to be involved in the Schools for Forests campaign. Fundraising by our students included foam parties, raffles and even a human sling shot, and we hope this will be the start of an ongoing partnership!” assed Jane Tupper, Deputy Principal for Teaching & Learning from Askham Bryan College.

Money raised through the Schools for Forests scheme will go towards CIRCLE’s work in Tanzania in collaboration with the Udzungwa Forest Project to better protect tropical forests through scientific research, forest management, community education, training and lobbying.

CIRCLE is the Centre for Integrated Research, Conservation and Learning, a collaboration between the University of York’s Environment Department and Flamingo Land that aims to protect biodiversity, animal welfare and promote public understanding of the natural world.

Sponsors of the Schools for Forests campaign include United Bank of Carbon, the British Association of Zoos and Aquariums Mammal Working Group and Santander. The Schools for Forests team are also thankful for support from Natalie Bennett, Green Party Leader, and from various collaborators, especially David Johnson from Ohio Wesleyan University.