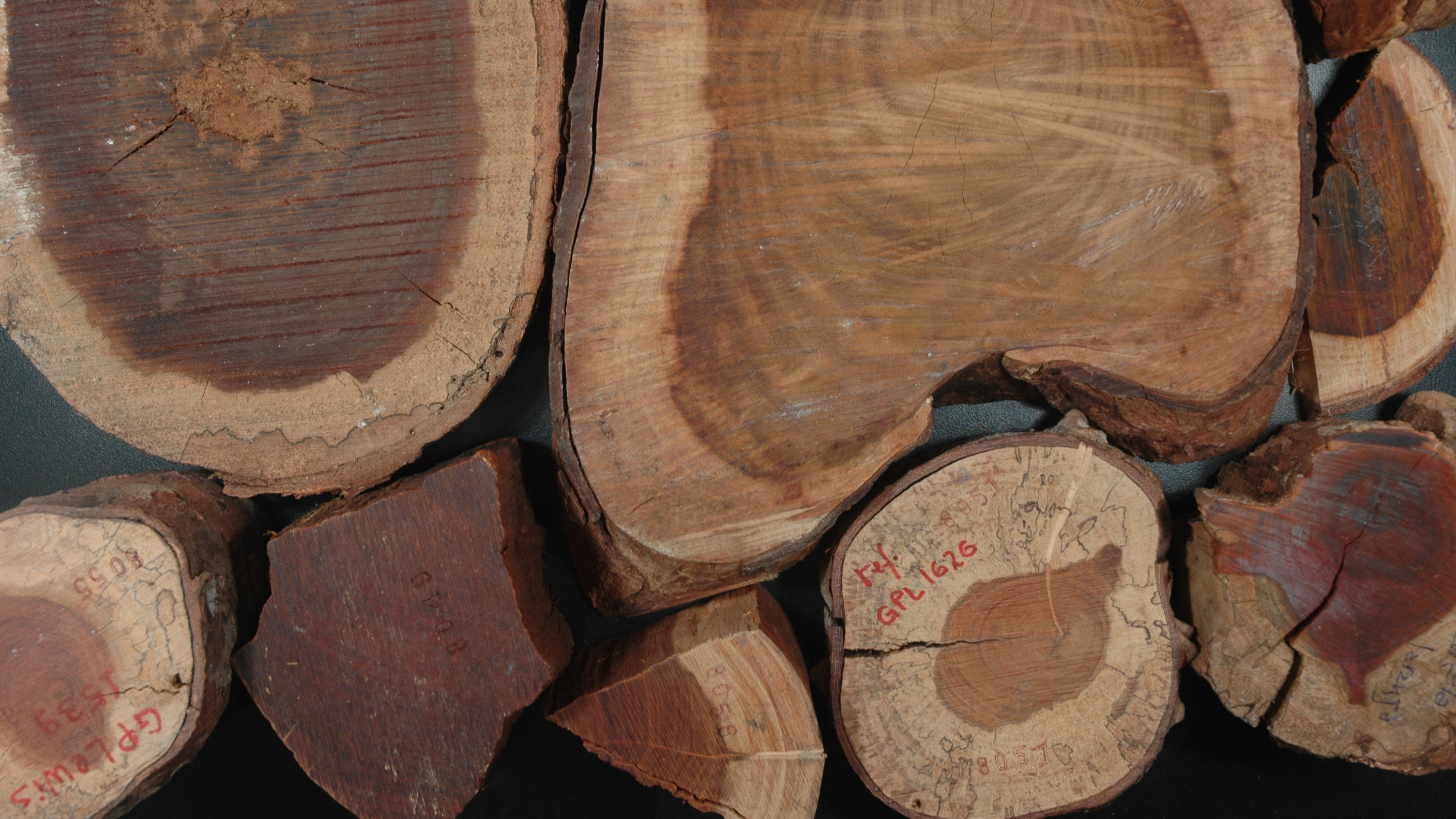 Scientists have long wondered about the correct taxonomic classification of Pau-brasil, the national tree of Brazil. A new study using DNA sequences to analyze the evolutionary relationships of Pau-brasil and some 200 closely-related plants from right across the tropics (together known as the Caesalpinia group) confirms that Pau-brasil represents a unique and distinct evolutionary lineage, meriting recognition as a distinct genus. Given the cultural and historical importance of the tree for Brazil, the name chosen for this new genus is Paubrasilia, a Latinization of its Portuguese common name.

In the same paper, the authors describe three other new plant genera, namely Hererolandia(for a single species endemic to Hereroland in Namibia), Hultholia (in honor of Cambodian scientist Sovanmoly Hul Thol), and Gelrebia (a Latinization of the Somali word “Gelreb”, signifying “camel trap” in allusion to this impenetrable thorny shrub). Their work also redefines the size of seven other genera, laying out a new generic classification and bringing order to this taxonomically complicated pantropical group of plants.

Pau-brasil was once so common along the Brazilian coast that 16th century merchants referred to the country as “Terra do Brasil”, or Land of Brazilwood. The tree was highly sought-after for its red sap, which was used to dye luxury textiles, and even today its dense heartwood remains highly prized for the manufacture of high quality violin bows.

The authors hope that this emblematic new genus name will draw attention to the fragile state of the highly fragmented and threatened remaining forests of coastal Brazil where this iconic species is endangered. “Less than 7% of the Brazilian Atlantic Forest remains intact and despite the inclusion of the species in the Convention on International Trade in Endangered Species of Wild Fauna and Flora (CITES), we have witnessed first-hand evidence of illegal logging of Pau-Brasil during recent field work”, say the authors of the new name.