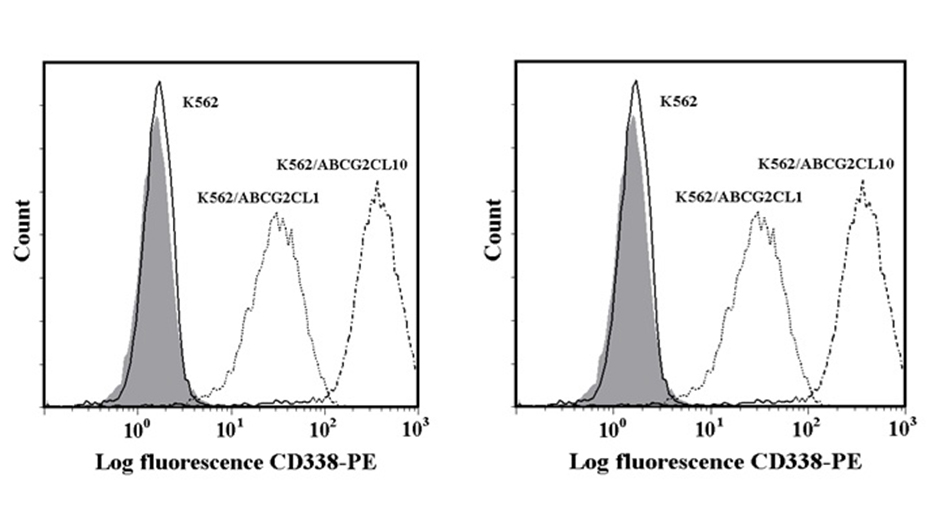 How is drug resistance of cancer cells affected by ABC-transporters? A new research paper, published in the open access journal BioDiscovery, looks at the complex relationship between the second generation of tyrosine kinase inhibitor (TKI) – Dasatinib (DAS), and the expression of ATP-binding cassette (ABC) transporters, ABCB1 and ABCG2, to assess whether these drug transporters might compromise therapeutic effect.

Cancer enabled “targeted” treatment is an effective method with a minimal damage for healthy cells. Targeted therapy brought about a revolution in cancer treatment in the last decades by utilising rationally designed drugs that interfere with specific molecules (molecular targets) essential for proliferation and survival of malignant cells.

While DAS represents excellent choice for the treatment of chronic myeloid leukemia resistant to imatinib, recent laboratory studies suggested that antiproliferative effect of DAS might be significantly reduced when overexpression of the ATP-binding ABC transporters, ABCB1 and ABCG2 comes into the equation.

“Despite the importance of this relationship, it was still unclear whether these drug transporters might compromise therapeutic effect of DAS in clinic,” explains Dr. Petr Mlejnek, Palacky University Olomouc, Czech Republic. “Believing that the drug transporter expression level is a crucial factor that affects the results and thus may help to explain the existing controversy we decided to study relationship between expression levels of ABCB1 and ABCG2 and cell resistance to DAS in vitro.”

This research is published in the open access journal BioDiscovery, as part of the special collection “From Drug Discovery to Clinical Trials” dedicated to outputs from the Second Clinical Sciences and Drug Discovery Conference, which took place in July, in Dundee, Scotland.