While there are already a number of species named after famous British broadcaster and naturalist Sir David Attenborough, including mammals, reptiles, invertebrates and plants, both extinct and extant, not until now has the host of the BBC Natural History’s Life series been honoured with an amphibian. A new fleshbelly frog, recently discovered in the Peruvian […]

Reaching over 3.5 m in length, the bushmaster (belonging in the Lachesis genus) is the largest viper in the western hemisphere. Legend spread among both colonists and natives from the Amazon region and Central America has it that it sings. Finding these numerous unrelated reports quite puzzling, since it is well known that snakes cannot […]

A new rain frog species has been described from Amazonian Peru and the Amazonian foothills of the Andes. The frog, given the name Pristimantis pluvialis, was found by researchers from Southern Illinois University Carbondale, the University of Michigan, and the National University of San Antonio Abad of Cusco in Peru. The discovery is published in […]

Commonly known as fishing snakes, the Synophis genus has been expanded with as many as three new species following a research in the Andean cloud forests of Amazonian Ecuador and Peru. Not only is the discovery remarkable due to the rarity of new snake species being discovered, but also because this is the first time this […] 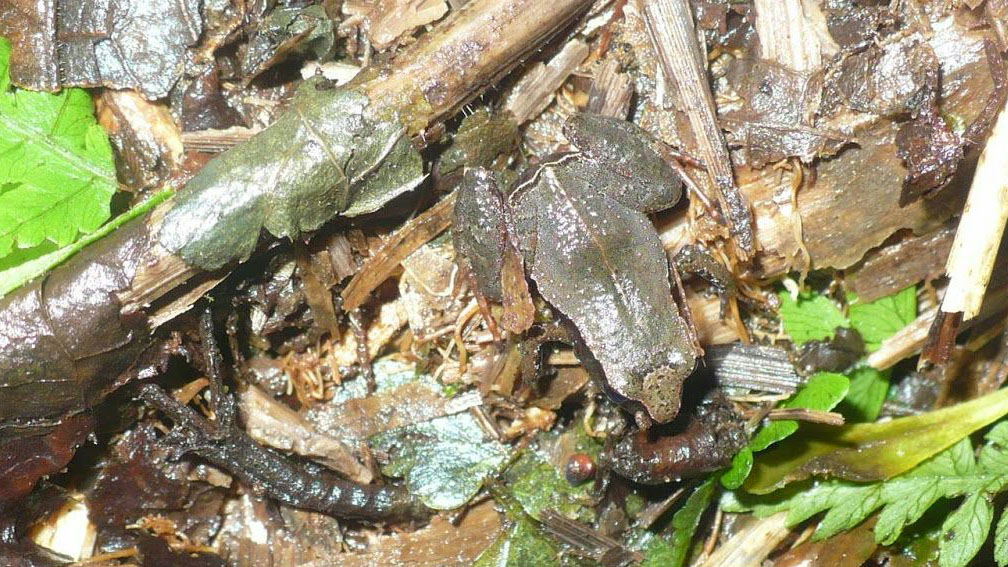