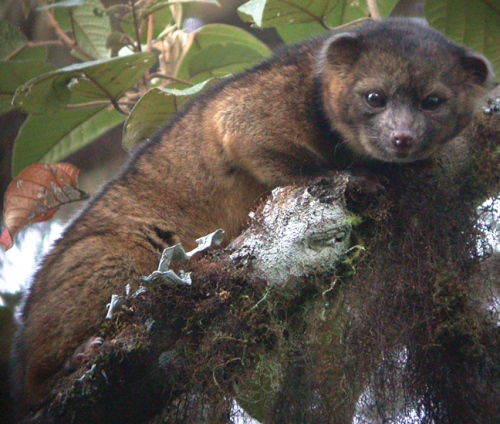 Open Access Week 2013 is here, and Pensoft would like to continue to take the opportunity to highlight different aspects of the central role that Open Access plays in our activities.

A great deal has  been written and said for and against open access, but one of the biggest arguments in support of open access publishing is contained in the so called 4R – reuse, revise, remix, redistribution of scientific results, data, images and text. Pensoft, as an open access publisher, shares its positive experience of image reuse on Wikimedia to promote the movement during Open Access Week 2013.

When words become diluted in a long and extensive argument, statistics still speak out clearly. About 4000 media items derived from Pensoft publications have been uploaded to Wikimedia Commons. Together, these media files have been used more than 33 000 times across various wiki supported pages, in more than 50 languages.  Wikimedia pages using these items get more than 3 000 000 views monthly from across the globe.

The most reused image is the one of the brown lacewing Micromus variegatus used more than 6 500 times across several languages. The leader is closely followed by the beetle Pterostichus punctatissimus, with around 1400 uses and a moth from the Anoba sp. Trigonoides species complex, with just 200 less.

Multimedia from articles that grasped the imagination of the public, such as the famous carnivore – the Olinguito, are used on over 40 Wikipedias. Similarly the spider version of Bigfoot – Trogloraptor marchingtoni, has been used over 14 languages. In both cases the multimedia files have been featured on the main pages, across several languages.

Science is publicly funded and as such it is only logical to reach back to the public. Open access guarantees easy access and reuse of scientific publications for the benefit of the scientific community, citizen scientists and the general public.

In 2008, Pensoft launched its first open-access journals named ZooKeys and BioRisk. In 2010, PhytoKeys, an open access journal in plant systematics, phylogeny and biogeography was also launched and shortly after, in December 2010, five society journals moved to Pensoft’s open access journal publishing platform.  The latest addition to the Pensoft family is the Biodiversity Data Journal, offering several flagship innovations to taxonomic and data publishing, and exclusively offering a Platinum mode of open access.