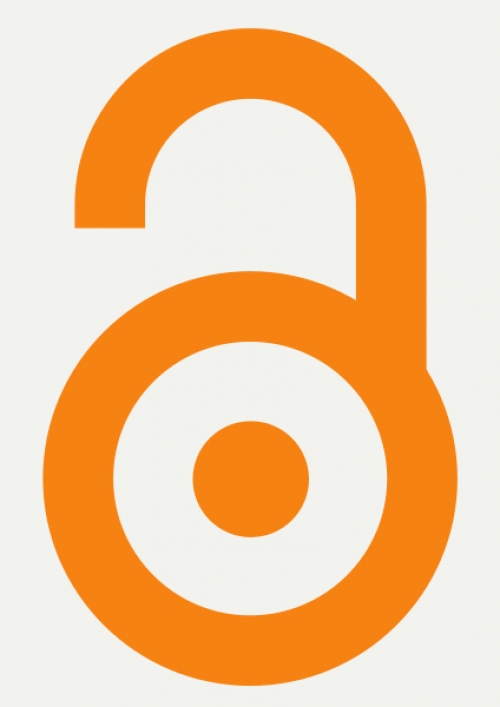 The open access model has created a range of new opportunities for the dissemination and popularization of scientific research, but many society- or institution-based academic journals continue on a subscription basis. Two of the success stories at Pensoft come from society journals which decided to go open access – the first one to join the Pensoft family Journal of Hymenoptera Research and the latest addition in our open access family Subterranean Biology.

In 2011, the International Society of Hymenopterists (ISH) decided to move their publication, the Journal of Hymenoptera Research (JHR), from a conventional, subscription-based model to open access with Pensoft Journal Systems (PJS 2.0). Subterranean Biology has decided to take full advantage from the complex open access model offered by Pensoft in spring, 2013.

At Pensoft, fully electronic and largely automated workflows are the norm. Content is published simultaneously in several formats (PDF, HTML and XML) that are complemented by options for print on demand of reprints or whole issues. From now on, the content in the journal will be fully linked and exported to taxonomic databases such as the Encyclopedia of Life, Species-ID and PubMed Central. The articles will also benefit from professional archiving in the world’s leading scholarly archives.

One of the main advantages experienced by society journals is a flexible schedule allowing an unlimited number of published articles per year, as opposed to the earlier restriction of a set number of issues per year. The Journal of Hymenoptera Research for example has reported 60 % growth, with 398 published pages in 3 issues in the first quarter of 2013 in comparison with 242 pages in 2 issues in 2012. Subterranean Biology also has almost completed its second issue and started a third, to top up previous restriction of two issues per year.

Open access facilitates public outreach of research through press releases associated with published articles. Since May 2011, Pensoft has been supporting authors in “translating” the technical texts into press releases with accessible language and illustrative media, which then result in postings on science news distributors, mass and scientific media and through the social networks (Twitter, Facebook, Google+, etc.). The service means a wider outreach and popularity for the research performed by the authors as well as for hymenoptera research more broadly.

The most visited article in the Journal of Hymenoptera Research about a new species of miniature fairy fly Tinkerbella nana, which has over 5,800 views on the website and over 2,700 views on EurekAlert. The research also enjoyed wide coverage in world media including National Geographic, the Daily Mail, Die Welt and many more. The most visited paper in Subterranean Biology has also benefitted the advantage of a press release. The new translucent snail species enjoys more than 15,100 views, and has made a great impression in the media and across the social networks.