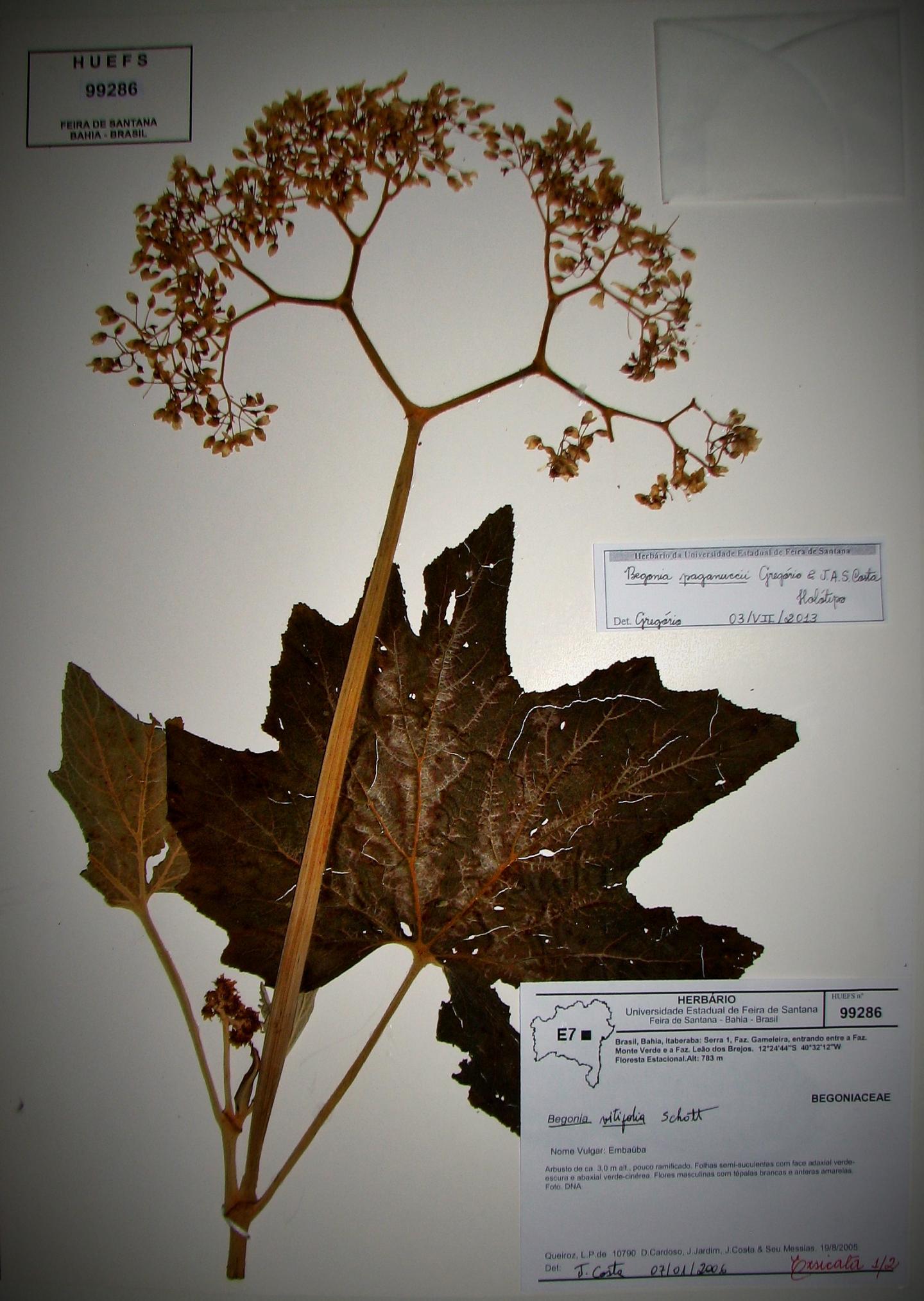 Scientists discover and describe three new species of the plant genus Begonia, which holds many of the world-favourite decoratives. The news species come from Brazil, where they are found dwelling on small, confined territories which makes them rare and hard to discover. The study was published in the open access journal PhytoKeys.

Begonia is one of the largest genera of flowering plants with the impressive 1,500 species known worldwide. These species are widely recognized as ornamentals, with numerous hybrids and cultivars popular in the horticultural market.

According to botanists the genus probably arose in Africa, but is nowadays most diverse in the Americas and Asia. The three new species are native and probably endemic to Brazil, judging from their narrow distribution.

“The three new begonia were discovered as a part of the preparation of the taxonomic treatment of Begonia for the state of Bahia, Brazil. In addition to field work in different habitats, we studied specimens from 24 Brazilian herbaria. We were happy to be able to describe three new additions to the diverse Begonia flora found in the region.” comments one of the authors of the study MSc Gregório, Universidade Estadual de Feira de Santana.