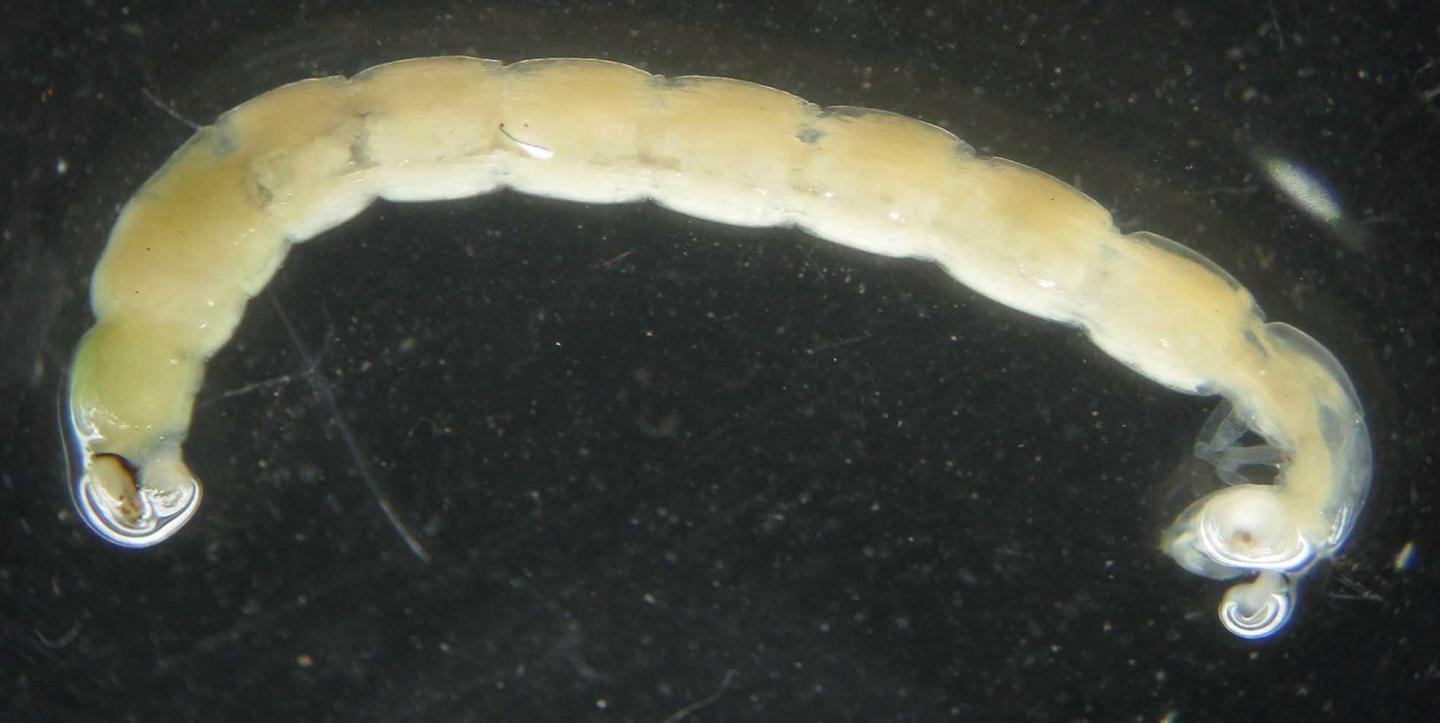 A research in the North Caucasus, conducted by a group of Russian scientists over three years, has revealed an intermediate distribution of Caucasian populations of non-biting midges between Europe and Siberia. Their observations also proved some interesting morphological distinctions between the studied populations and the previously researched ones from Europe and Siberia. Their results have been published in the open-access journal Comparative Cytogenetics.

The study on karyotypical and morphological peculiarities of Ch. bernensis is a part of the investigation of the fauna and distribution of non-biting midges in the Northern Caucasus.

“Non-biting midges is a very interesting group of insects,” said Dr. Karmokov, senior staff scientist in Tembotov Institute of Ecology of Mountain territories. “The fauna and distribution of many species are still almost unknown. We investigated the species Ch. bernensis of the genus Chironomus, observed by us in northern Caucasus for the first time. We found interesting distinctions in the morphology of the mouthparts of larvae, as well as new, not previously known for this species, rearrangement in the second chromosome.”

The genus Chironomus is one of the most well-studied groups of non-biting midges. It consists of over 200 species. Dr. Karmokov explained that on comparing the populations from Caucasus with the already studied ones from Europe and Siberia, they found similarities between the Caucasian and the European. However, the former was occupying a special intermediate location, which might indicate a fairly large degree of isolation.

“The dominance of different genotypic combinations at various sites of the Caucasus probably can be explained by the fact that in some areas some combinations can be more adaptive than the others,” the scientists suggest. “Perhaps this is happening due to a different level of mineralization, temperature and degree of eutrophication in the different collection sites.”

Although the research team points out that more researches are needed for more specific information to be obtained, they propose that the geographical location of the studied regions reflects the true course of the species’ settlement (either from west to east or from east to west). Dr. Karmokov conducted the current study with the help of Dr. Polukonova and Dr. Sinichkina from Saratov State Medical University named after V.I. Razumovsky.