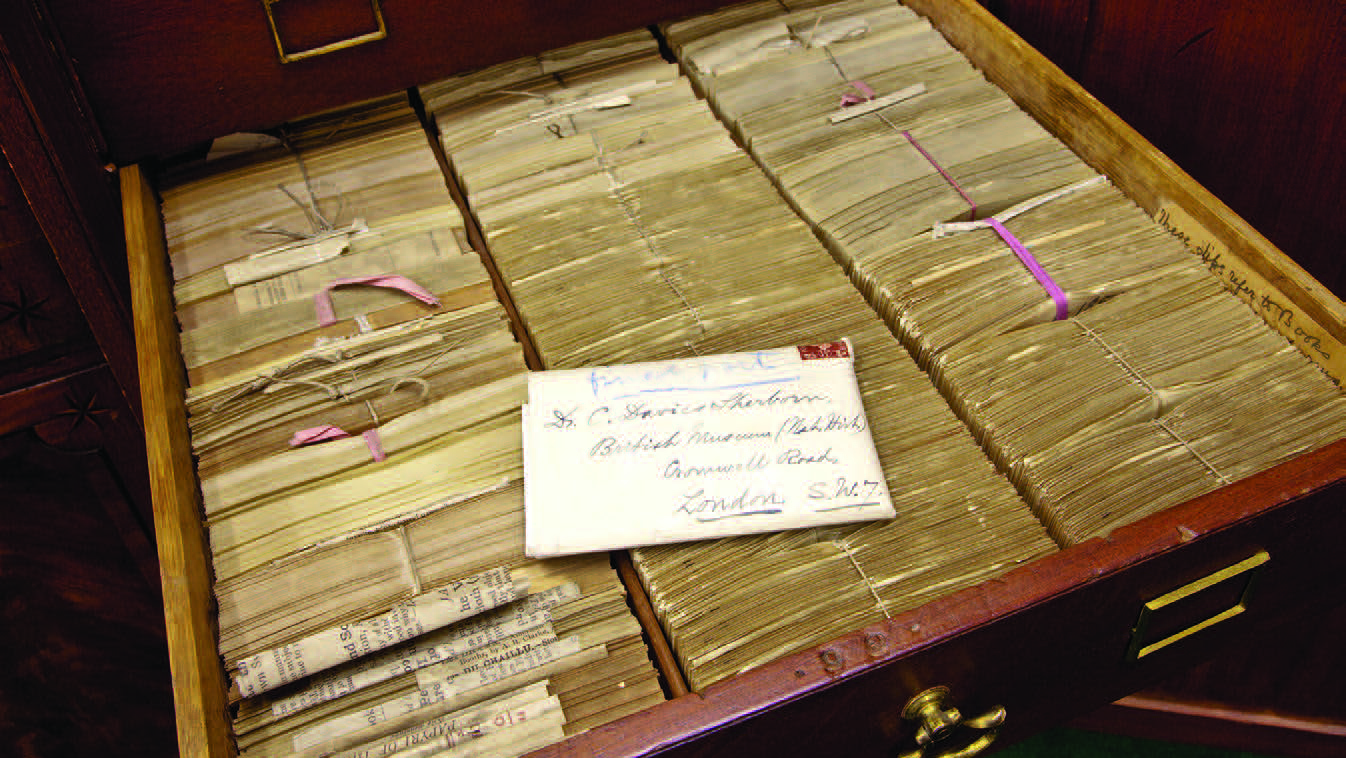 From the outside, it can seem that taxonomy has a commitment issue with scientific names. They shift for reasons that seem obscure and unnecessarily wonkish to people who simply want to use names to refer to a consistent, knowable taxon such as species, genus or family. However, the relationship between nomenclature and taxonomy, as two quite separate but mutually dependent systems, is a sophisticated way of balancing what we know and what is open to further interpretation.

Nomenclature is a bureaucracy that follows rules and is tied to published records and type specimens. It provides a rigid framework or skeleton for knowledge. Taxonomy, on the other hand, is a data-driven science, influenced by interpretation and resulting in concepts that are open to further test and change. To actually get the answers right, taxonomy needs to be responsive and fluid as a system of knowledge. The link between nomenclature and the published record is also the junction with the data that fuels taxonomic interpretation.

Biodiversity informatics aims to solve this issue, and its founding father is Charles Davies Sherborn. His magnum opus, Index Animalium, provided the bibliographic foundation for current zoological nomenclature. In the 43 years he spent working on this extraordinary resource, he anchored our understanding of animal diversity through the published scientific record. No work has equaled it, and it is still in current and critical use.

This special volume of the open-access journal ZooKeys celebrates Sherborn, his contributions, context and the future for the discipline of biodiversity informatics. The papers in this volume fall into three general areas of history, current practice and frontiers.

The first section presents facets of Sherborn as a man, scientist and bibliographer, and describes the historical context for taxonomic indexing from the 19th century to today. The second section discusses existing tools and innovations for bringing legacy biodiversity information into the modern age. The final section tackles the future of biological nomenclature, including digital access, innovative publishing models and the changing tools and sociology needed for communicating taxonomy.

In the late 1880s Charles Davies Sherborn recognised the need for a full index of names to the original sources that gave them legitimacy, their first publications. He set about making a complete index for names of animals, which are the largest group of described organisms (1.4 million of the current 1.8 million described species are animals). Because this work began while the very basics of nomenclatural rules were being thrashed out, the work itself affected how those rules were codified.

Sherborn’s monumental work, Index Animalium, comprises more than 9,000 pages in 11 volumes and about 440,000 names. This was on the scale of other hugely ambitious tasks at the time that changed the course of communication such as the Oxford English Dictionary. The error rates are astonishingly low, and it became, and it remains to date the most complete reference source for animal nomenclature. Taxonomic studies rely on Sherborn’s work today. While the future for information access is one of the most exciting frontiers for our increasingly interconnected, accelerated society, biodiversity information will continue to be grounded in this seminal work. The future for biodiversity informatics is built on Sherborn’s work, and is expanding to be digital, diversified and accessible.

The publisher of this volume, the journal ZooKeys, is itself a pioneer in developing a more stable and accessible scientific nomenclature. Together with PhytoKeys, ZooKeys is piloting an innovative workflow with a pre-publication automated pipeline for registration of nomenclatural acts. This initiative comes from the EU FP7 project pro-iBiosphere, and in close collaboration with ZooBank (the official online registry for scientific names of animals), Zoological Record, IPNI, MycoBank and Index Fungorum, and the Global Names project. The volume was inspired by a symposium held in Sherborn’s honour at the Natural History Museum (NHM), London, on the 150th year of his birth in 2011, organised by the International Commission on Zoological Nomenclature (ICZN), in collaboration with the Society for the History of Natural History (SHNH).

Sherborn was a man with a vision for the future and respect for the accomplishments of the past. He would have celebrated the new tools for the ambitious goal of linking all biological information through names that are readable for both machines and humans. He would have understood the tremendous power of interconnected names for biodiversity science overall. And he would have knuckled down and got to work to make it happen.