Sawflies and wood wasps form a group of insects that feed mainly on plants when immature. Field work by Dr. Michael Skvarla, which was conducted during his Ph.D. research at the University of Arkansas, Fayetteville, USA, has uncovered 30 species of these plant-feeding wasps that were previously unknown in the state. The study is published it […] 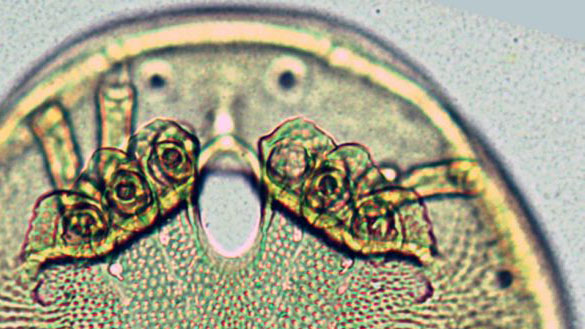