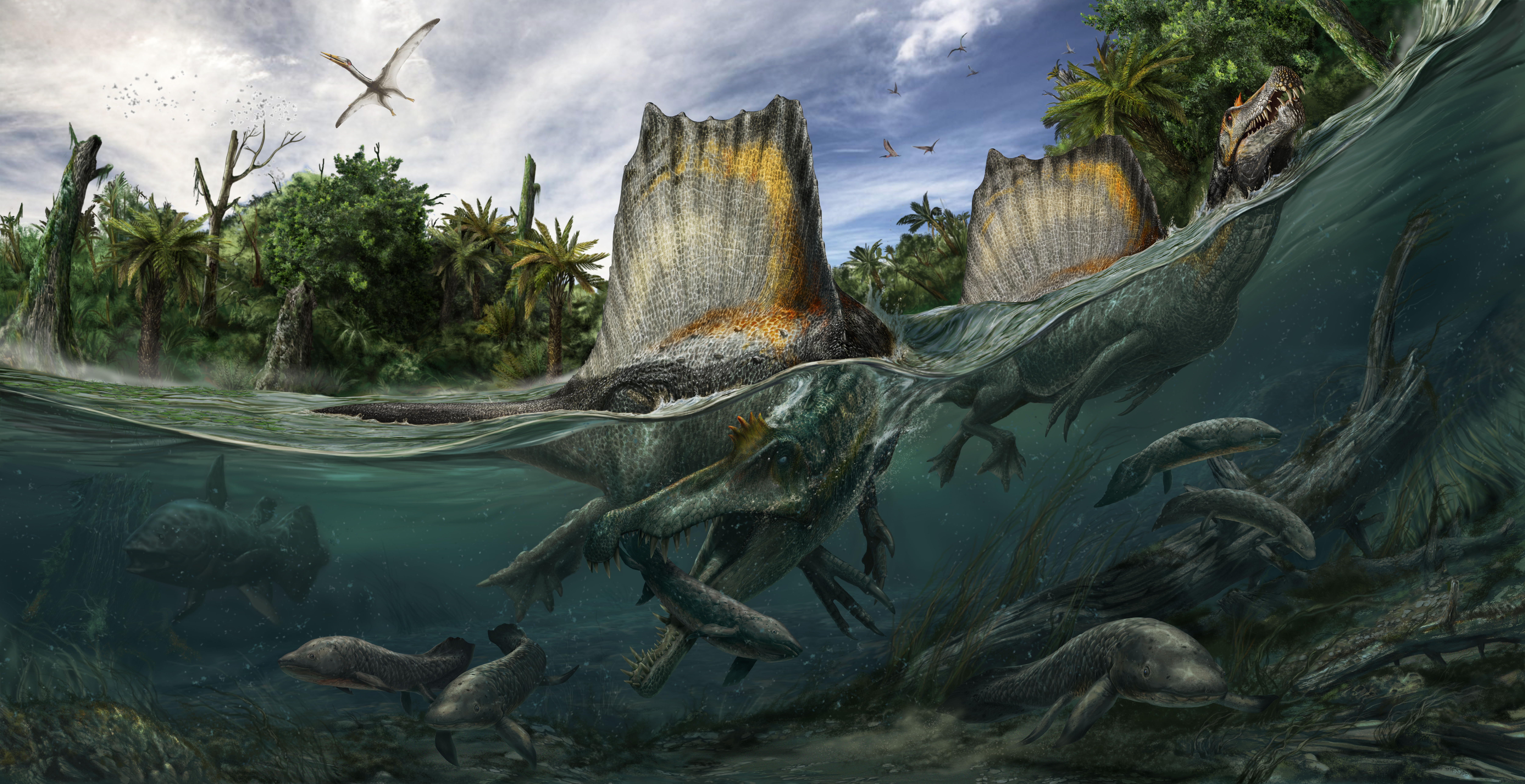 The Kem Kem beds in Morocco are famous for the spectacular fossils found there, including at least four large-bodied non-avian theropods, several large-bodied pterosaurs and crocodilians. In their study, published in the open-access journal Zookeys, an international group of scientists, led by Dr. Nizar Ibrahim and Prof. Paul Sereno, evaluate the geological and paleontological significance of the study area.