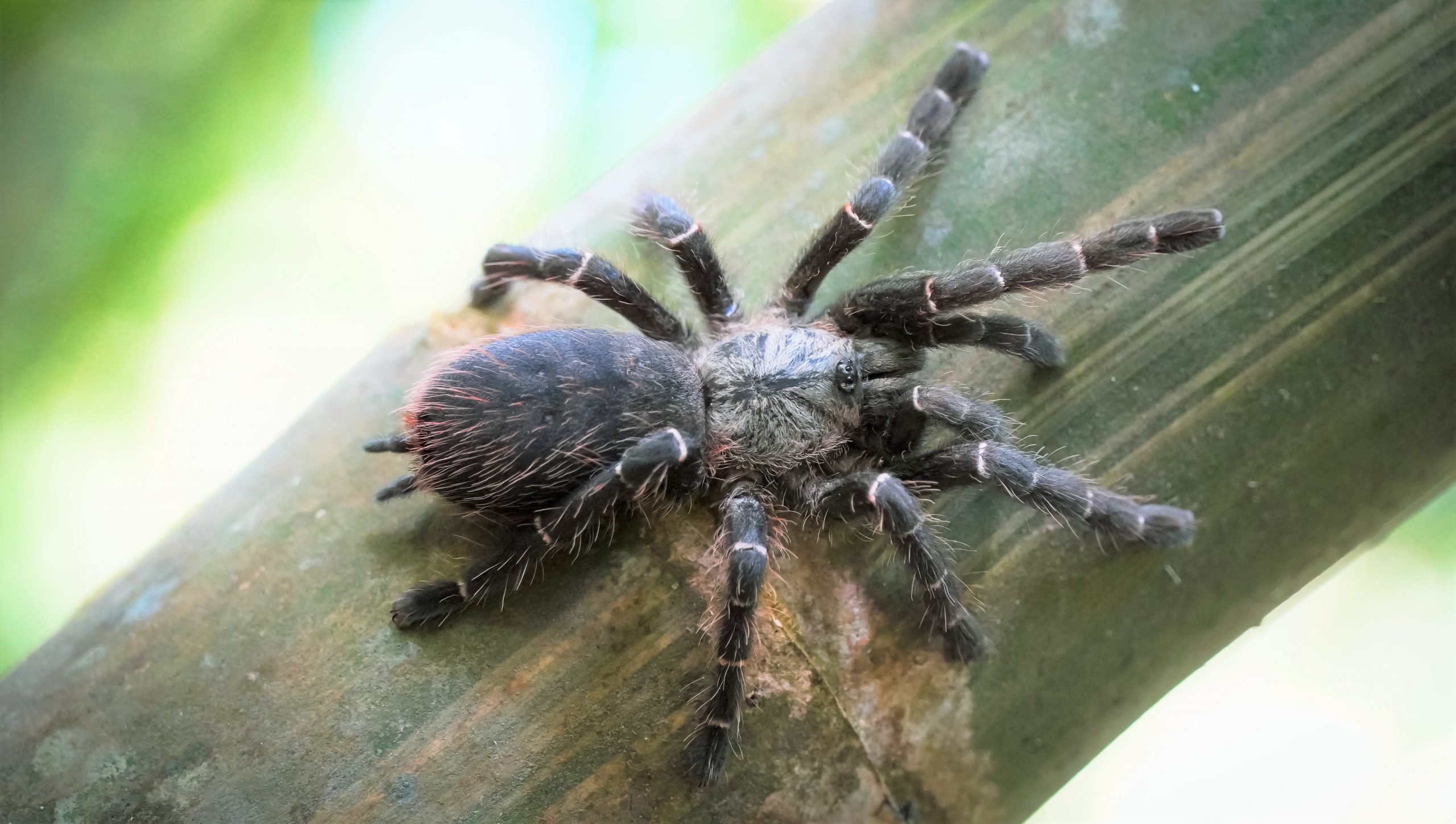 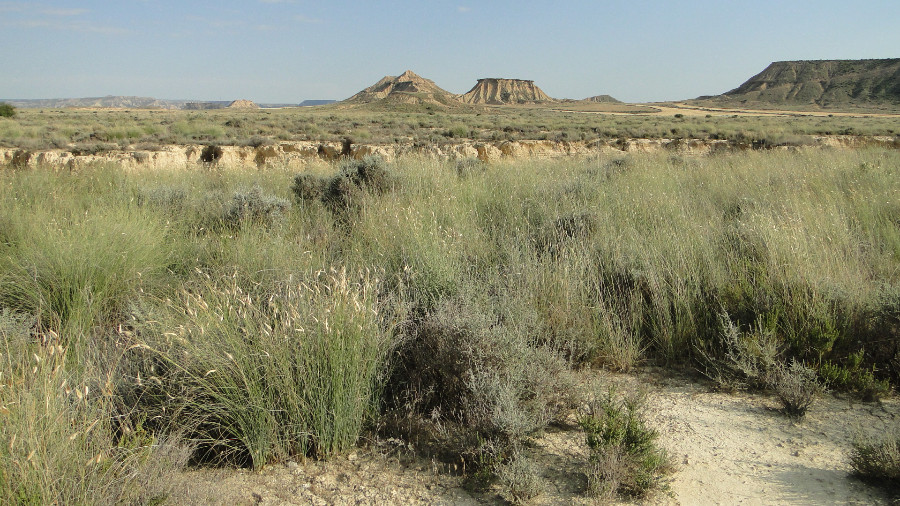 Guest blog post by Itziar García-Mijangos Grasslands represent some of the largest and most diverse biomes of the world, yet they remain undervalued and under-researched. Extending in all continents except Antarctica, they host thousands of habitat specialist endemic species, support agricultural production, people’s livelihoods based on traditional and indigenous lifestyles, and several other ecosystem services […] 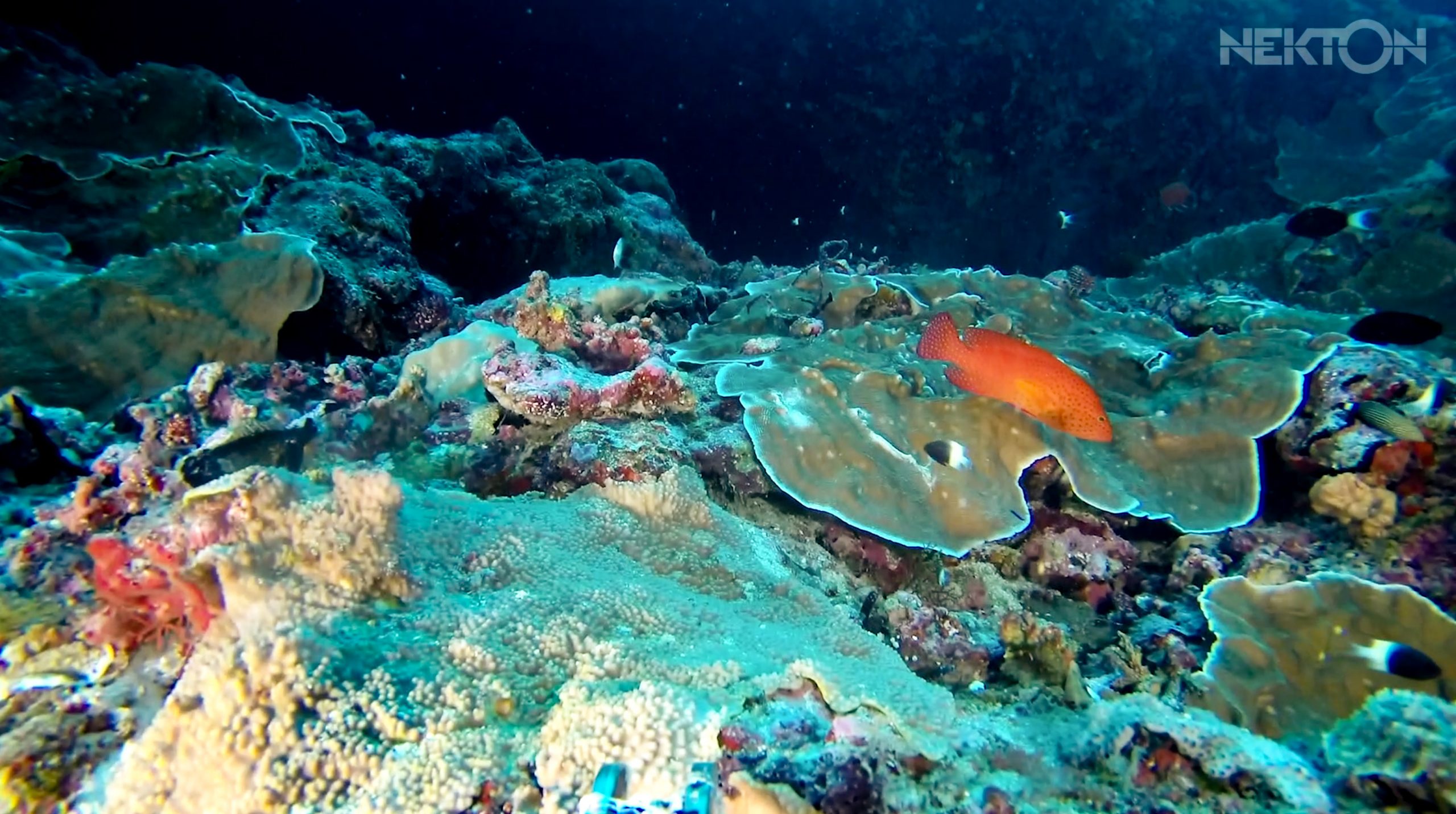 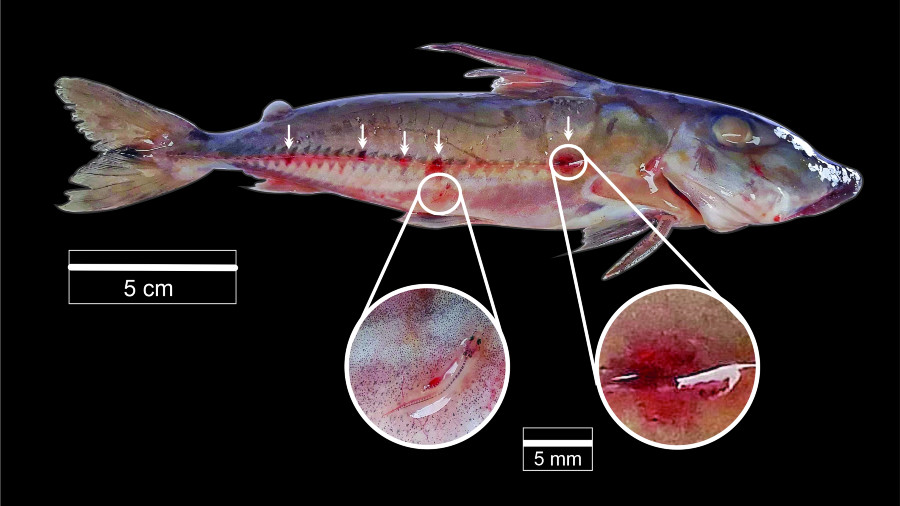 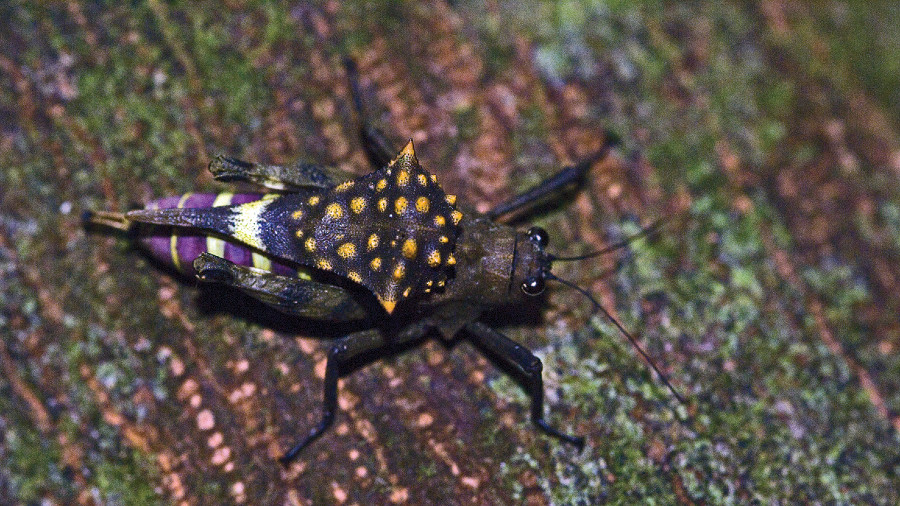 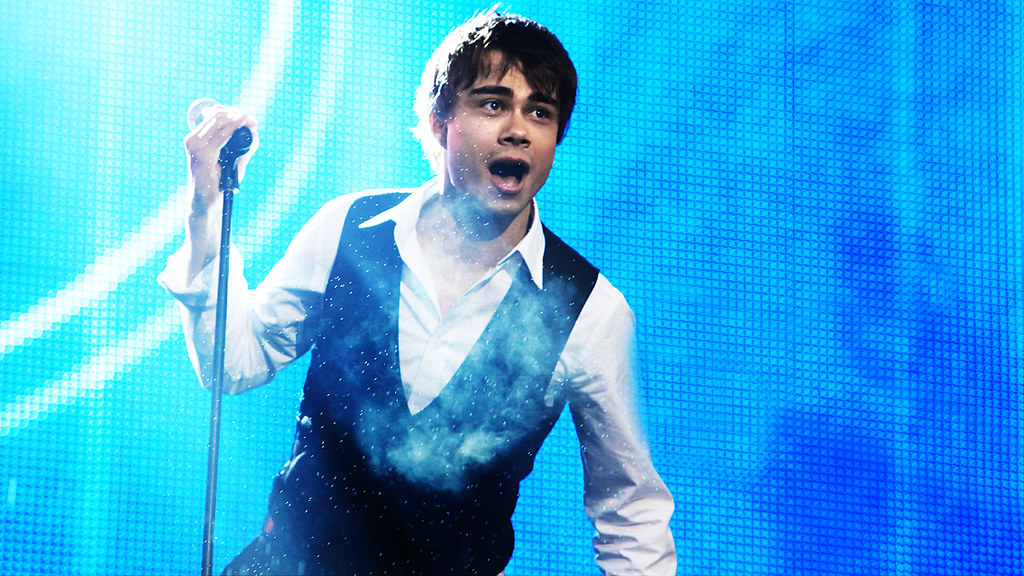 guest blog post by Matteo Vecchi One of the main threats to biodiversity conservation is not recognizing the uniqueness of species – without a formal name, a species cannot be protected properly. Tardigrades – microorganisms also known as water bears or moss piglets – are no exception. When we were faced with two new species, […] 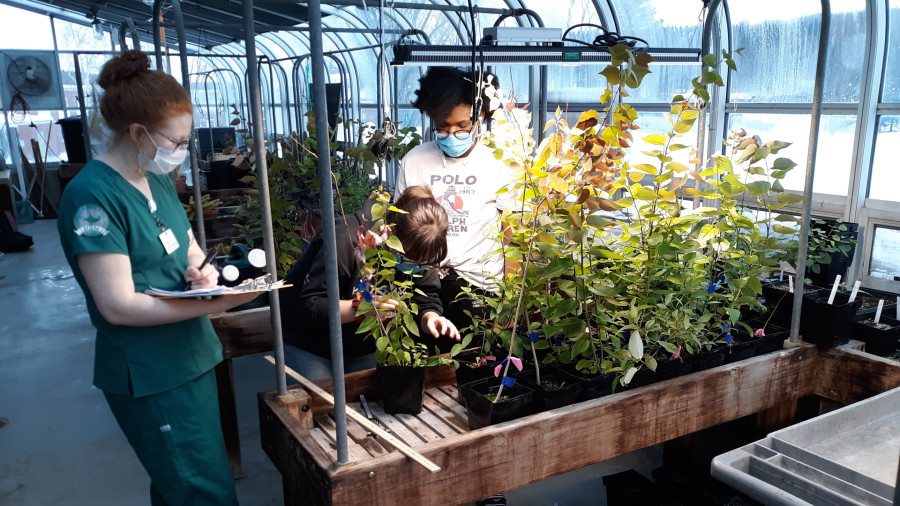 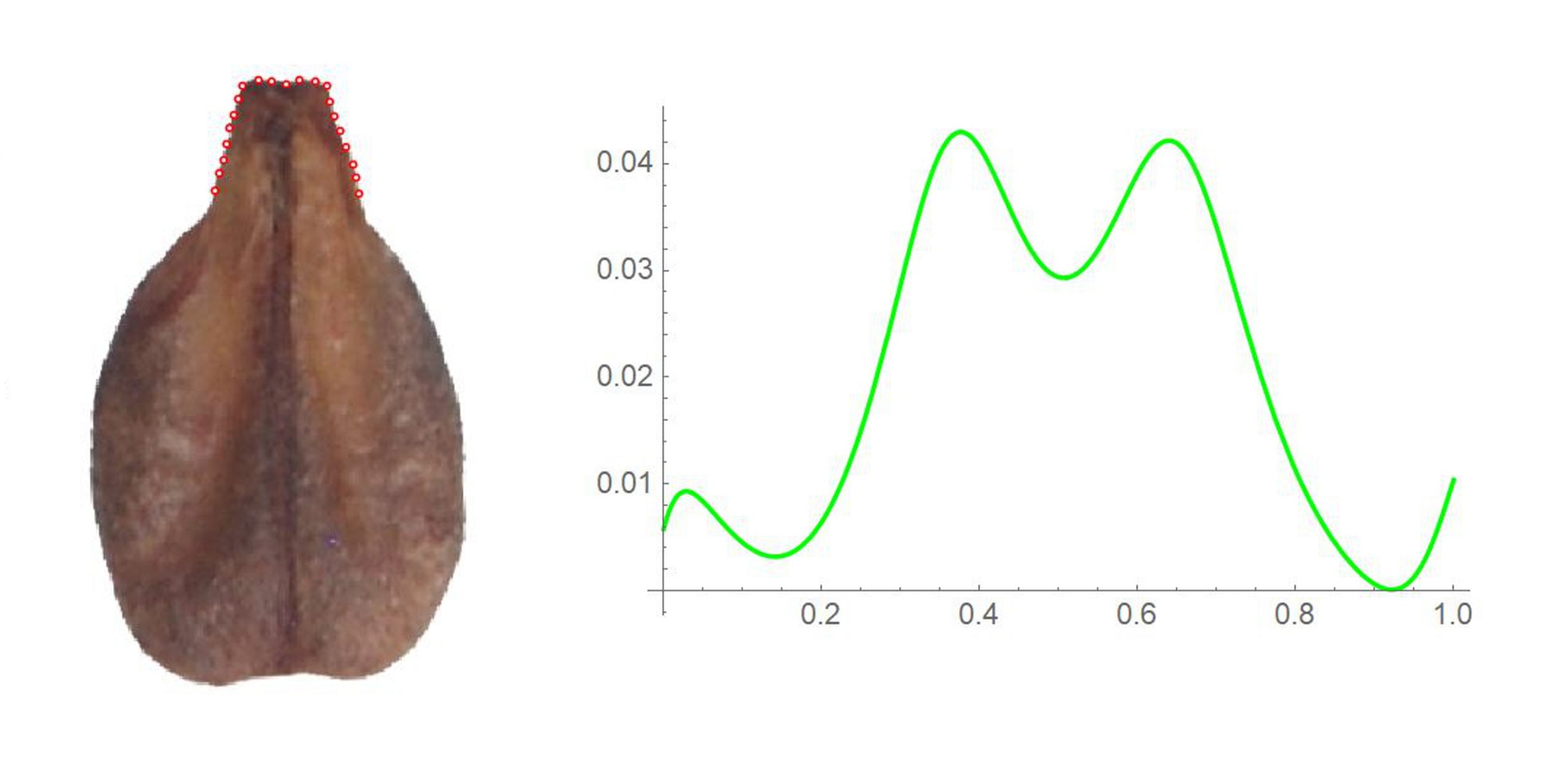 Guest blog post by Dr Emilio Cervantes Grape seeds have a characteristic oval or pear-like shape. It has been long recognised that this form is variable, and that, in general, wild-type seeds are smaller and more rounded, while the seeds of cultivated varieties tend to be more elongated in one side, or pear-shaped. Recently, seeds […]