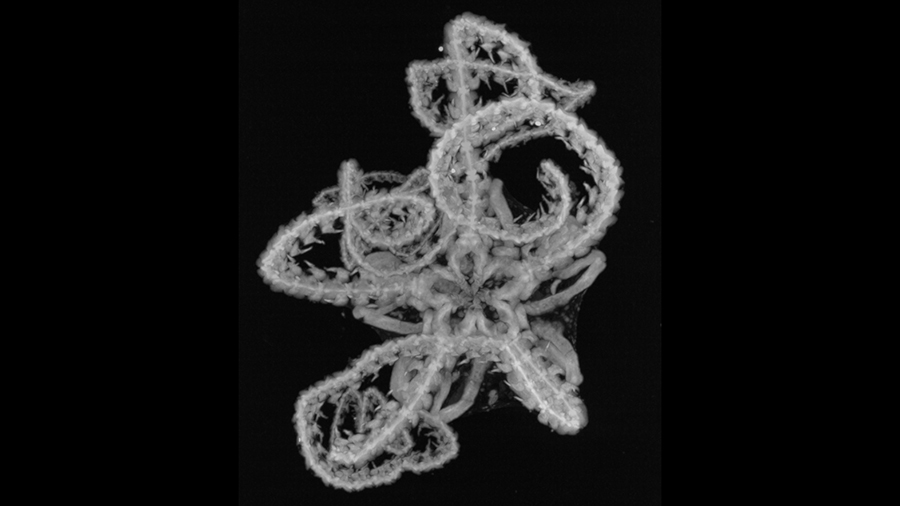 Not only have scientists from Japan performed the first non-destructive morphological observations on the Fleshy brittle star, Asteronyx loveni, using micro X-ray tomography, but they also published their research as the first study supported via crowdfunding in the Asian country. The team leader, Dr. Masanori Okanishi, Ibaraki University, managed to raise part of the funds […]