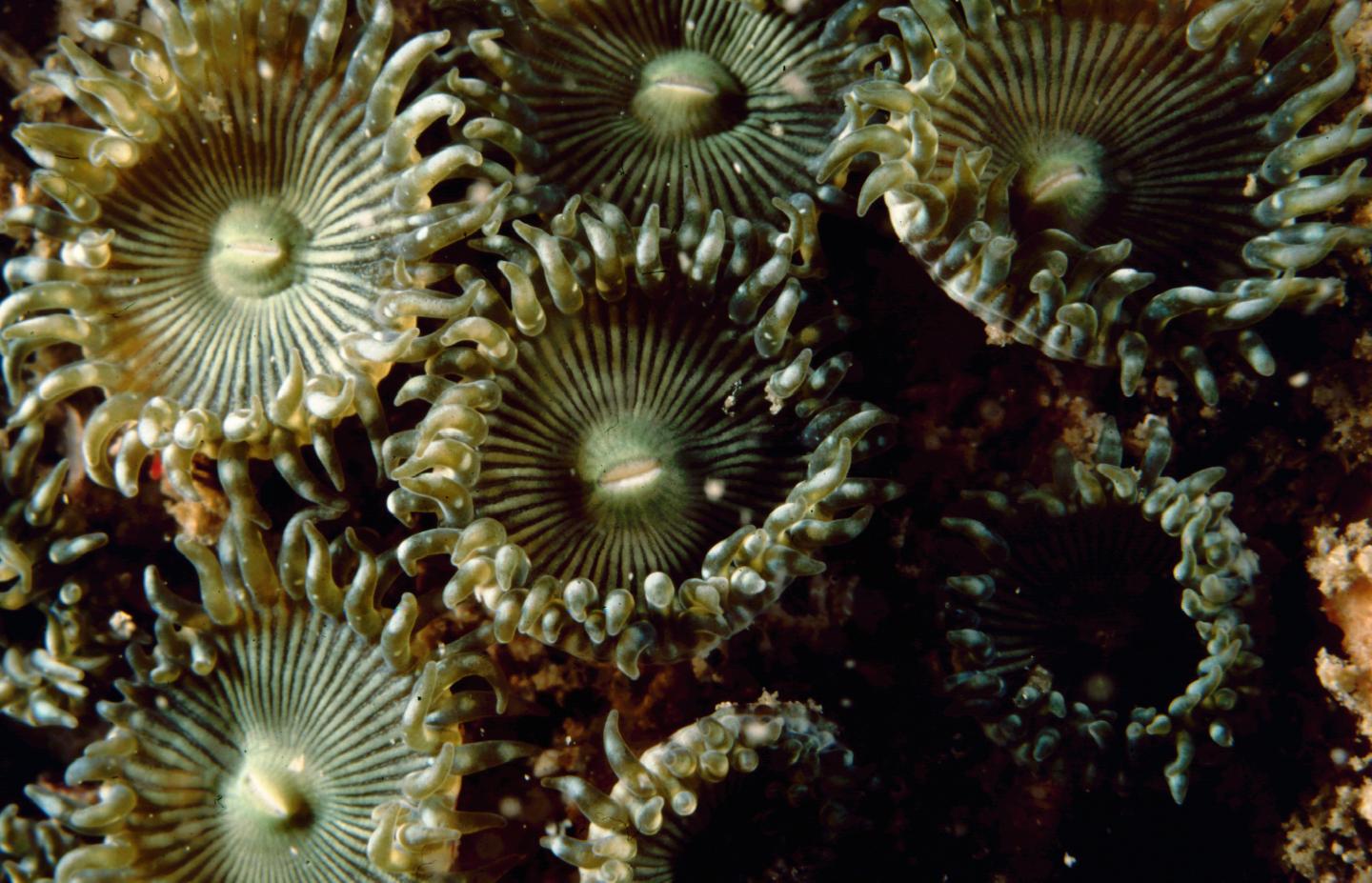 Research on zoantharians, a group of animals related to corals and anemones, by researchers James Reimer of the University of the Ryukyus in Okinawa, Japan, Angelo Poliseno of Universita Politecnica delle Marche in Italy, and Bert Hoeksema from Naturalis Biodiversity Center, Netherlands, has demonstrated how little we know about marine diversity in the so-called “center of marine biodiversity” located in the central Indo-Pacific Ocean. The study was published in the open access journal ZooKeys.

The researchers utilized previously collected specimens from Indonesia, the Philippines, Malaysia, and Papua New Guinea, combined with field images from Dr. Hoeksema to examine species of Zoantharia, marine cnidarians commonly found in shallow subtropical and tropical oceans throughout the world. The study was published in the open access journal ZooKeys.

“The central Indo-Pacific is commonly called the “Coral Triangle” due to its high hard coral diversity, in fact the highest in the world” said Reimer, “but in fact for many groups of marine animals we really have little concrete information on diversity, or numbers of species, in this region.”

Previous research included brief reports on a few species of Zoantharia, but until now no formal attempts had been made to list species from this region. Surprisingly, of the 24 potential species identified by the researchers, at least 9 are undescribed.

Much of the work was performed by Dr. Reimer in the Netherlands in 2012, when he visited the Naturalis Museum and Dr. Hoeksema to examine their Zoantharia collection. “What struck me as particularly amazing was the fact that Naturalis housed over 600 Zoantharia specimens collected over the years, and in many cases, even specimens from 1930 had not yet been formally examined,” stated Reimer. “This research demonstrates the real importance of museum collections, as well as the lack of expert researchers for many taxonomic groups.”

“Unfortunately, for many regions of the world, we are only just beginning to examine diversity, despite some of these areas being among the most threatened,” added Reimer. It is hoped future specimen collections will allow further analyses and formal descriptions of these previously unreported species.