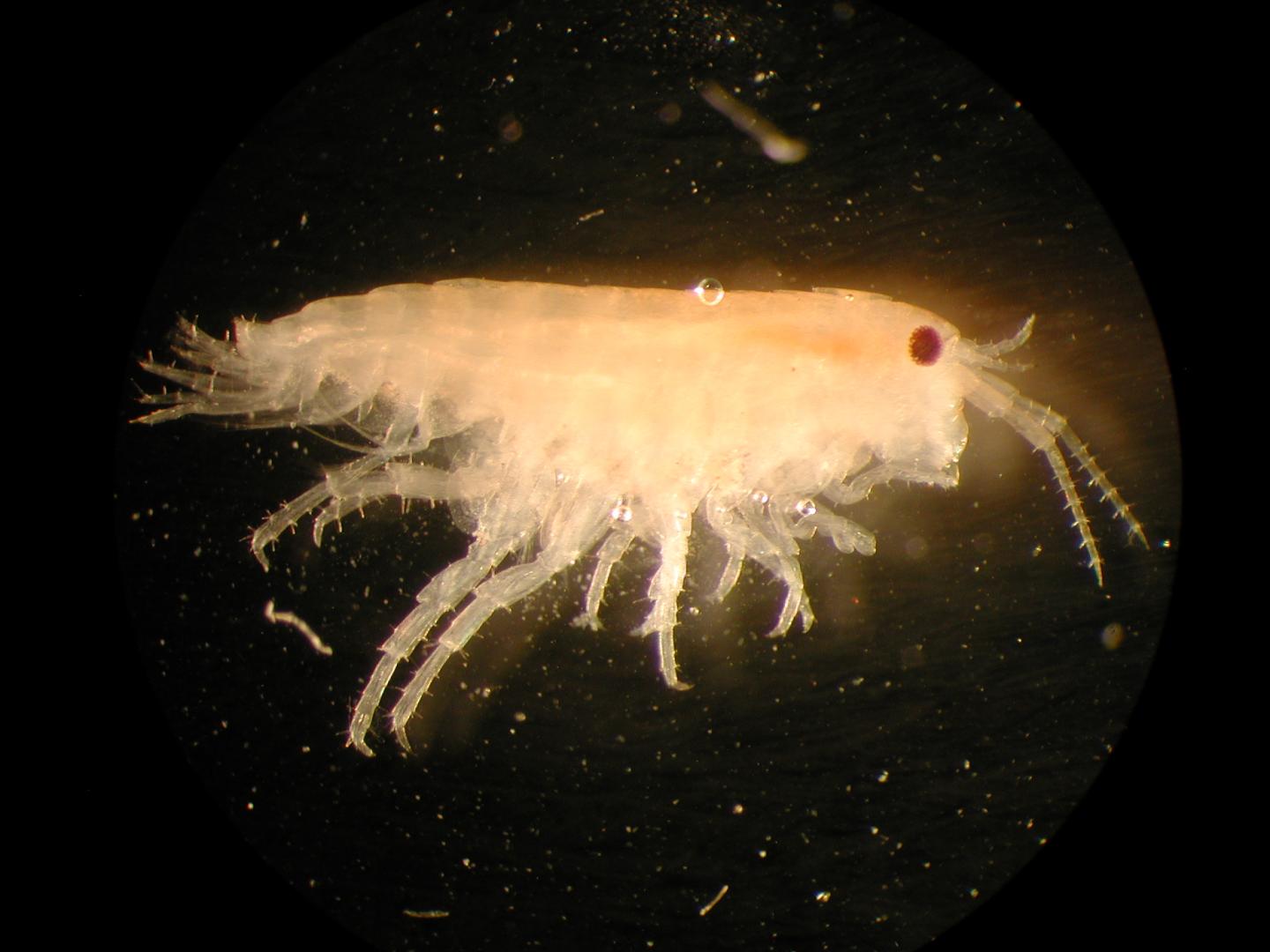 A new study led by a Canadian marine zoologist reviews the world list of specialist driftwood talitrids, which so far comprises a total of 7 representatives, including two newly described species. These tiny animals with peculiar habits all live in and feed on decomposing marine driftwood. Dispersed across distant oceanic islands they use floating driftwood to hitch a ride to their destination. The study was published in the open access journal Zoosystematics and Evolution.

Tourists are familiar with talitrids as sandhoppers, found in burrows on sand beaches, or shorehoppers, which are non-burrowers associated with wrack thrown up by the high tide. But they probably do not suspect the existence of an additional ecological group of marine talitrids, which are obligately associated, both for food and shelter, with driftwood.

These tiny animals just like tourists have travelled a long way to reach their destination. They travel on floating driftwood logs, which serve them both as a means of transportation and as a food source.

“Specialist driftwood talitrids are rare and difficult to study group because of their small size and cryptozoic habitat. Only seven species are presently known in the world list, but this is almost certainly because of inadequate searching in the right places.”comments the author of the study Dr. Dave Wildish, “Fisheries and Oceans Canada”.

Driftwood is common at higher latitudes in the driftline of both northern and southern hemispheres, although all seven species recorded so far are from the northern hemisphere.

A characteristic feature of specialist driftwood talitrids is their small size (less than 15mm body length, technically termed “dwarfism”). One species which as an adult is less 8mm in body length is one of the smallest talitrids known.

Dwarfism in specialist driftwood talitrids is achieved by a form of “neoteny”. This means that adults retain juvenile features but become sexually mature at an early stage in development. Neotenous development in driftwood talitrids involves: fewer moults per life cycle, sexualisation beginning at an earlier moult number, and the size increment at each moult remaining the same.