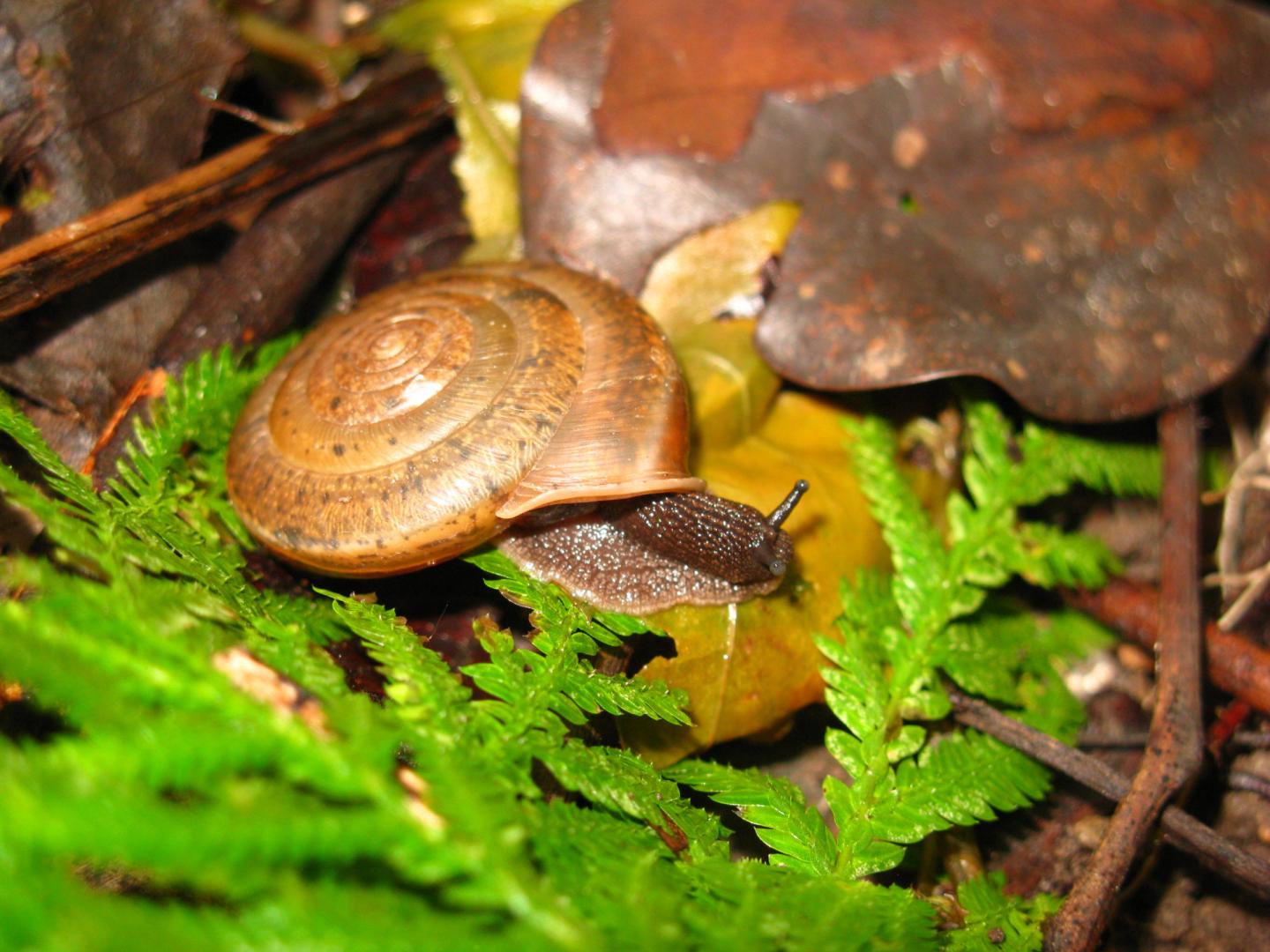 Scientists from the Department of Life Science, National Taiwan Normal University and the Biodiversity Research Center, Academia Sinica described a new endemic land snail species. The new species Aegista diversifamilia was long confused for the widely distributed A. subchinensis. The study was published in the open access journal ZooKeys.

Aegista subchinensis was first described in 1884 and was thought to be widely distributed in Taiwan. In 2003, one of the co-authors Dr. Yen-Chang Lee noticed that there was morphological divergence between the western and eastern populations of A. subchinensis separated by the Central Mountain Range, a major biogeographic barrier in Taiwan. Dr. Lee suggested that there might be cryptic species within the one identified as A. subchinensis at the time.

They confirmed that what was thought to be A. subchinensis from eastern Taiwan was in fact a new species, which they named as A. diversifamilia. The name means the diverse forms of human families.

“When we were preparing the manuscript,” Dr. Lee explains, “it was a period when Taiwan and many other countries and states were struggling for the recognition of same-sex marriage rights. It reminded us that Pulmonata land snails are hermaphrodite animals, which means they have both male and female reproductive organs in single individual. They represent the diversity of sex orientation in the animal kingdom. We decided that maybe this is a good occasion to name the snail to remember the struggle for the recognition of same-sex marriage rights.”