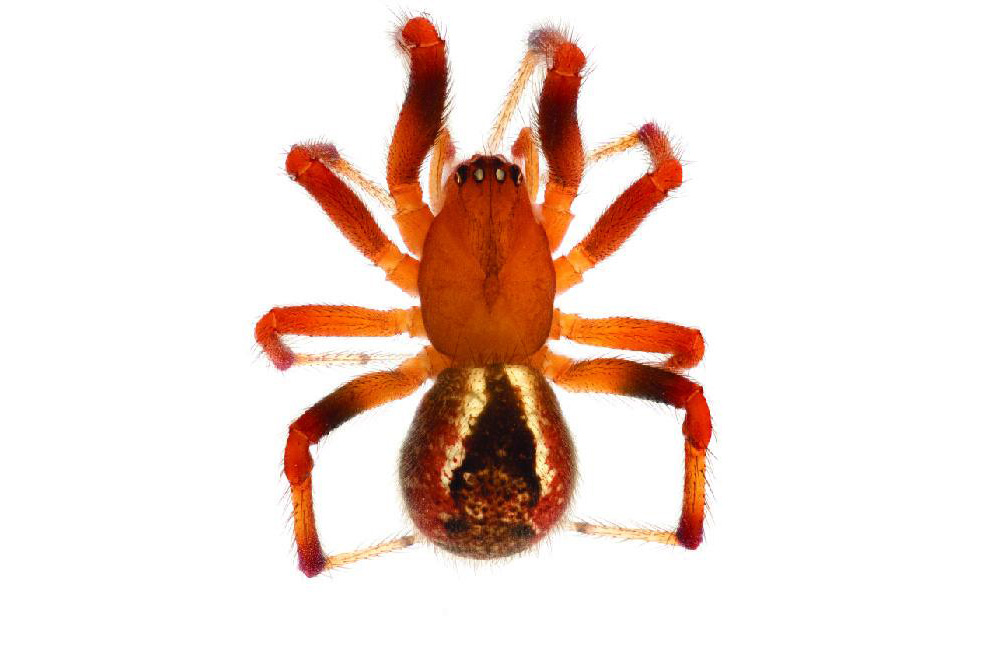 Ten subsocial cobweb spider species were discovered in a research on nearly 400 Madagascan colonies, conducted by Dr. Agnarsson’s team. Most of them are single forest endemics and belong to one genus, Anelosimus.

The number of newly found species in an otherwise ongoingly deforested area such as Madagascar triggers the need for additional samplings, the research team point out.

In their report the scientists also stress on the fact that the extraordinary biodiversity there is still “mostly unexplored and undescribed” in terms of “many arthropod groups, such as spiders.” The California Academy of Sciences is one of the few institutions to have thoroughly looked into Madagascan spider research.

Yet, another one out of the ten species, Anelosimus moramora, got its name from the Madagascan motto ‘no rush’ or ‘take it easy.’

Dr. Agnarsson led the research in the biodiversity hotspot of Madagascar on behalf of both the University of Vermont’s Biology department and the Smithsonian National Museum of Natural History. The study can be found in the open-access journal ZooKeys.