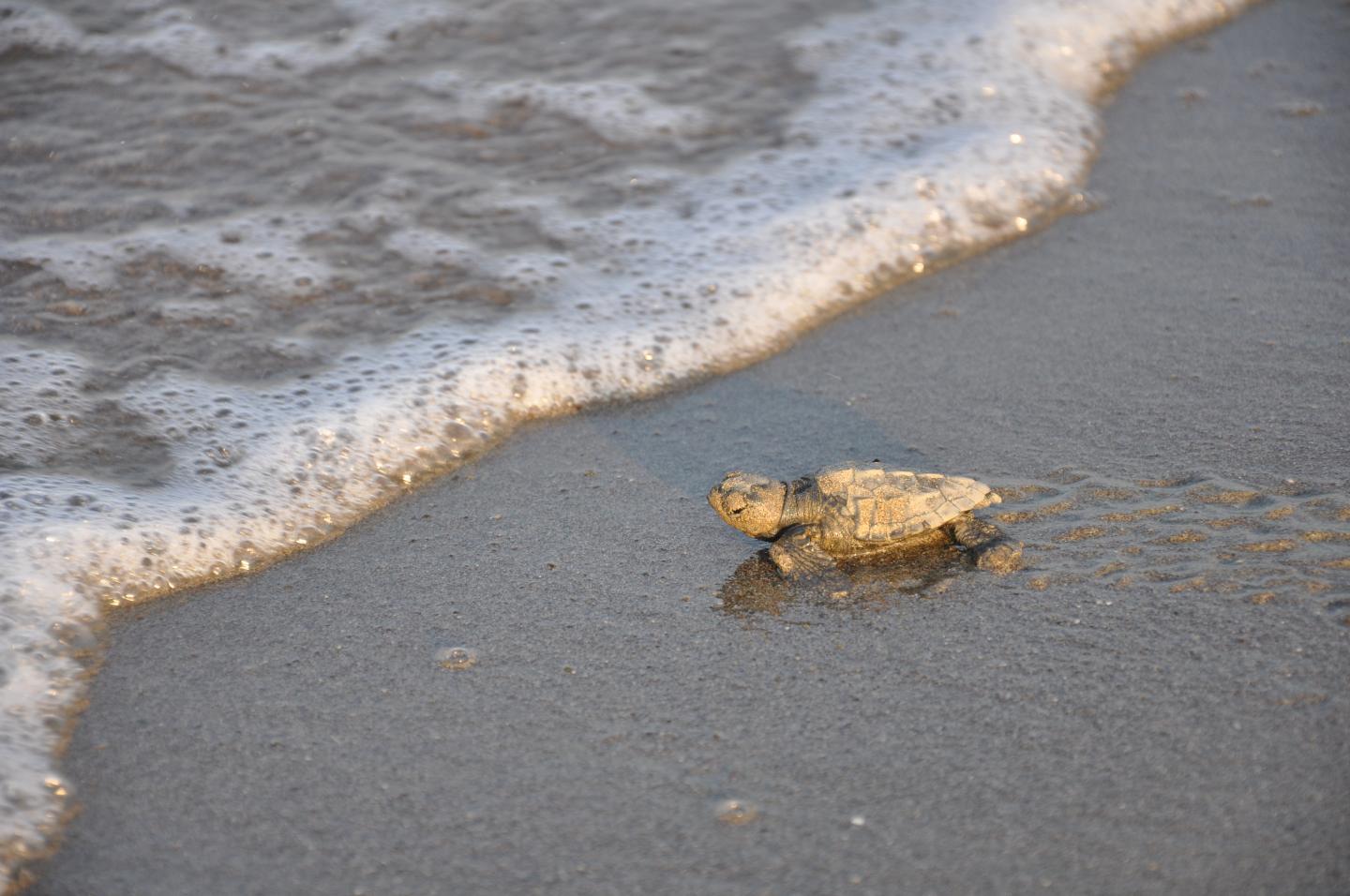 Researchers Ullmann and Stachowitsch critically review the current state of sea turtle rescue centres and first-aid stations in relation to the mortality trends for two charismatic yet endangered flagship species – the Mediterranean loggerhead and green turtle populations. Their findings were published in the open-access journal Nature Conservation.

The authors emphasise an urgent need for additional and more evenly spread turtle rescue centres and first-aid stations. They also call for improving communication and collaboration among existing centres to form a tightly knit rescue network spanning the entire Mediterranean.

The research team points out that while countries such as Italy, Greece and Spain have a fair number of rescue centres and first-aid stations, others have no facilities at all. For a number of countries no official data on this issue were available.

Sea turtles are highly migratory by nature and face a range of human-induced threats at sea and on land.A disturbing fact, featured in the review, is a bycatch rate of up to 200,000 loggerheads per year, leading to more than 50,000 deaths through direct interaction alone. The authors point out that because sea turtles grow slowly and reach sexual maturity late in their lives, every adult is extremely important.

This is precisely where the role of rescue centers grasps: every rescued individual counts. The research team provides a list of over 40 rescue institutions with contact details as a starting point for a common online database to connect existing centres and to inform potential volunteers where their valuable help is most needed.

“Proposals similar to ours have been previously advanced. The Regional Activity Centre for Specially Protected Areas, for example, has suggested building a Mediterranean-wide rescue network, but unfortunately it has never been realized in the envisioned scope.” commented Ullmann from the Department of Arctic and Marine Biology, UiT The Arctic University of Norway. “With the current worrying trends, however, action should not be delayed until further evidence has been collected. A functioning network of sea turtle rescue centers would be a good first step in this direction.”