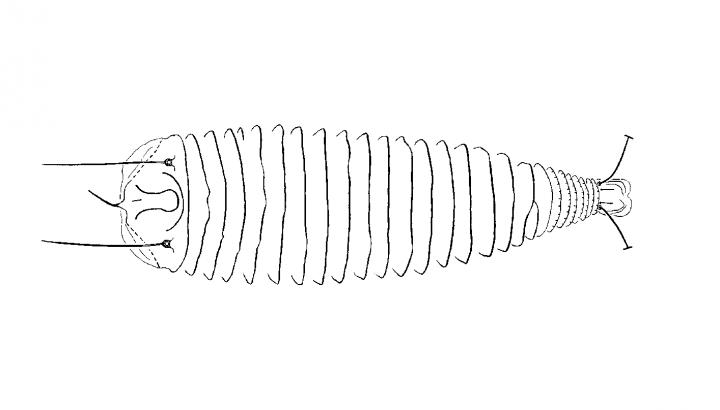 Inspired by the discovery of more than 1000 eriophyoid mite species in China so far, Dr. Ji Wei Li and his team collected mites from four different areas across the autonomous region of Xinjiang, China. A consecutive study of the samples proved the existence of three new mite species all from separate genera. The study was published in the open access journal ZooKeys.

All new species come from representatives of the rose family Rosaceae. Interestingly, one of the new mites is also the first ever representative of the genus Paracolomerus found to inhabit a Rosaceae plant.

Eriophyoid mites are so tiny that they are invisible to the naked human eye. Nevertheless, they are recognized as important pests in agriculture and forestry all over the world. They can induce plant malformations such as galls and disturb the normal growth of plants by piercing their cells with saliva.

About half of the eriophyoid mites, however, don’t cause any apparent damage to their hosts.

Such is the case with the newly discovered three species. The mites were found to infest the undersurface of the leaves of two species of flowering plants (Rosa beggeriana and Cotoneaster ignavus), without causing any apparent damage to the host.

The collected type specimens are now being kept at the Department of Plant Protection, Shihezi University, China.