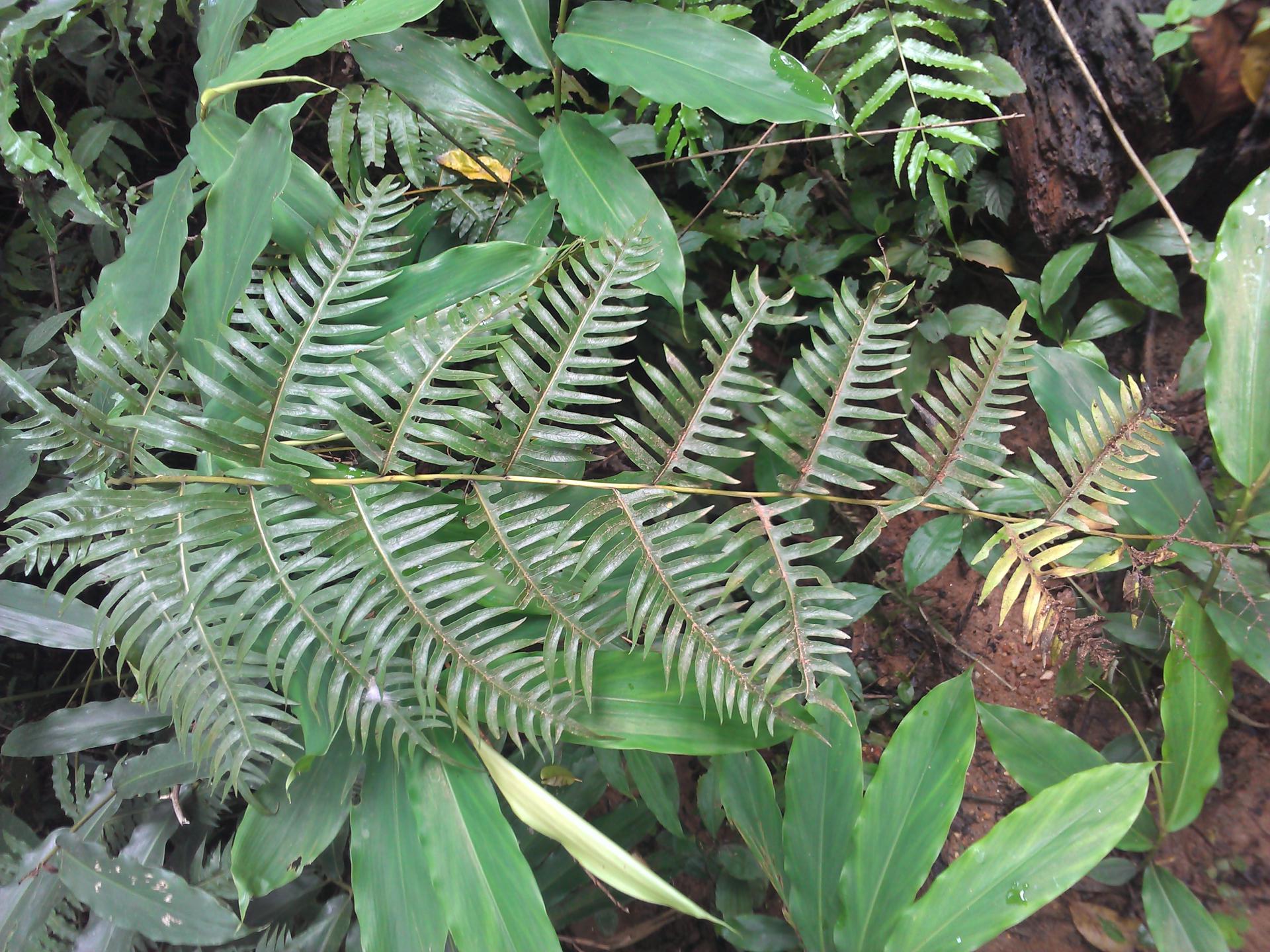 A research team from the University of Lomé in Togo provide the first local scientific information on Togolese fern flora. They explored the largest family of the lower vascular plants in the country, Pteridaceae, and identified 17 species, including one recorded for the first time in the small African country. The scientists also present an identification key for the species. Their study can be found in the open-access Biodiversity Data Journal.

In their work the biologists use the data they have gathered during their recent field work as well as the herbaria specimens from Lomé and Paris. Thus they identified a total of 17 species spread among nine genera from the family of Pteridaceae. The two dominant genera within the group are the brake ferns (5 species) and the maidenhair ferns (4 species). The researchers also confirmed the presence of the terrestrial brake fern species, Pteris similis, after discovering it on the forested banks of Dikpéléou, Adélé area.

The Pteridaceae fern plant family has been known from Togo, but few studies have focused on it so far. The current data on Togolese biodiversity (MERF 2009) shows a diversity represented almost in its entirety within the forest zone of Togo. In addition, recent revisions of the family are not taken into account either at the herbarium of the University of Lomé, nor in the local flora.

Now, in their present study, the researchers give an identification key for all identified species with a complete list of synonyms and species descriptions as well as a map of the geographic distribution of the family in Togo.

They hope that their study sets a new beginning in the local study of ferns in Togo and could lead to more and more works on the flora in both Togo and the whole West African sub-region.