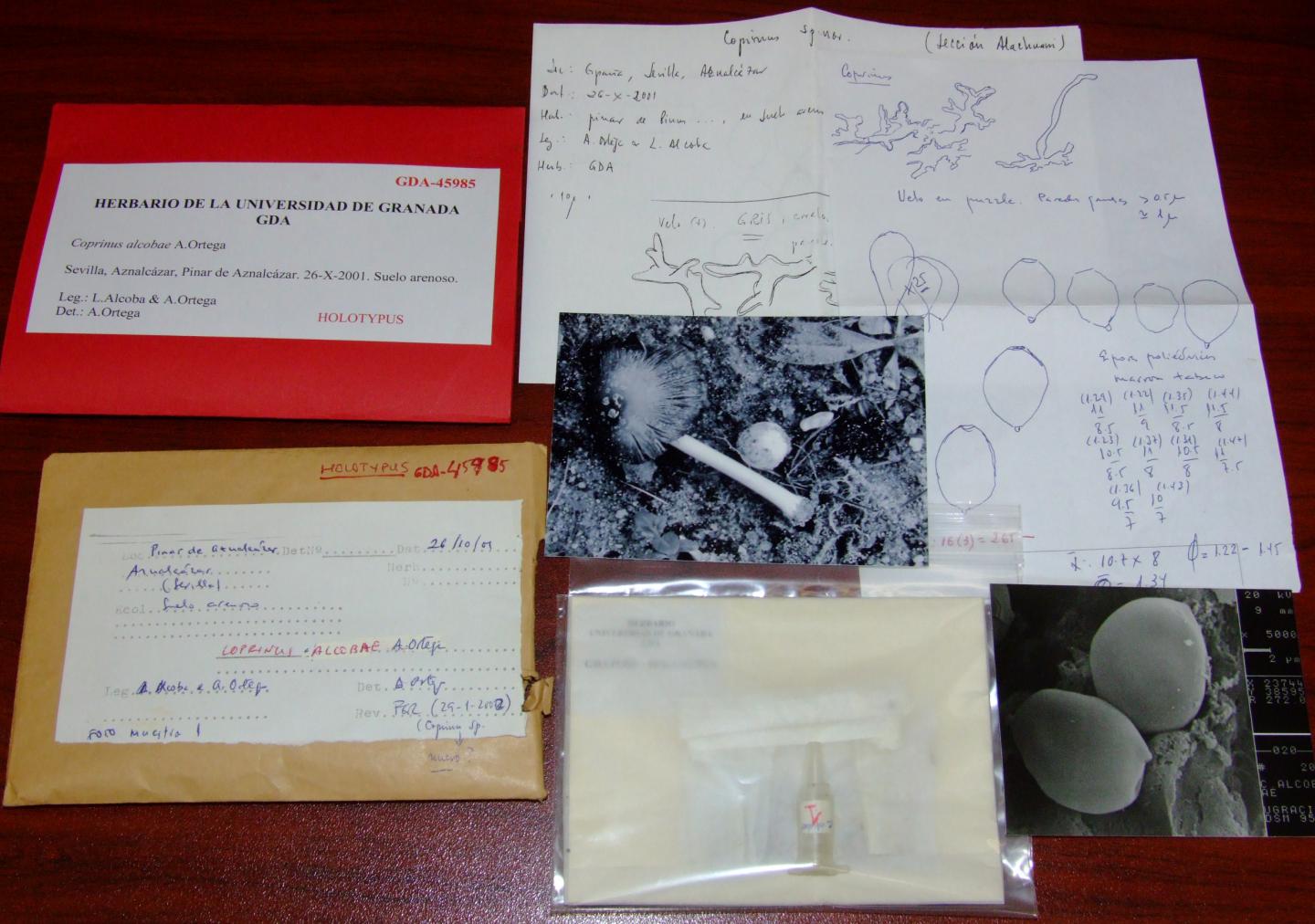 The application of new information technologies in natural history museums collections is not only making herbaria collections easily manageable. The datasets also facilitate the access to a large volume of biodiversity information. Databases with specimens information and images of high priority, such as nomenclatural types, simultaneously preserve the specimens physically and increase the impact of the collections. This represents a major advance in the preservation of sensitive materials, which has been fully described in the open-access Biodiversity Data Journal.

A nomenclatural type is a particular sample of an organism to which a scientific name is formally attached. It serves to anchor or centralize the defining features of a particular taxon. Because access to type specimen data is fundamental for taxonomists, types constitute a very important and special sub-collection at any herbarium. Publication of data related to types and their associated metadata (including images) is critical for quality taxonomic research. This is the model that many collections are adopting now.

Recently, the Herbarium of the University of Granada developed several projects to digitalize images of high-priority specimens in order to preserve them and make them available on the Internet. As a result of the reviewing process, catalogues of type specimens of different groups were compiled, published, and made accessible on the Internet through the “Biodiversity Image Portal of Spanish collections” at the Global Biodiversity Information Facility Hosting and Publishing Service in Spain (GBIF.ES) and at the institutional network of the Herbarium of the University of Granada.

The catalogue of type specimens of fungi and lichens has been one of the first published on the GBIF.ES Integrated Publishing Toolkit (IPT). This dataset contains 88 type specimens, most of which belong to the Agaricales order and the Cortinarius genus, described by Antonio Ortega (the main collector and researcher in the fungus collection) and his Spanish, French, and Italian colleagues. These types are from the western Mediterranean, mainly Spain, and a few others from France and Italy.