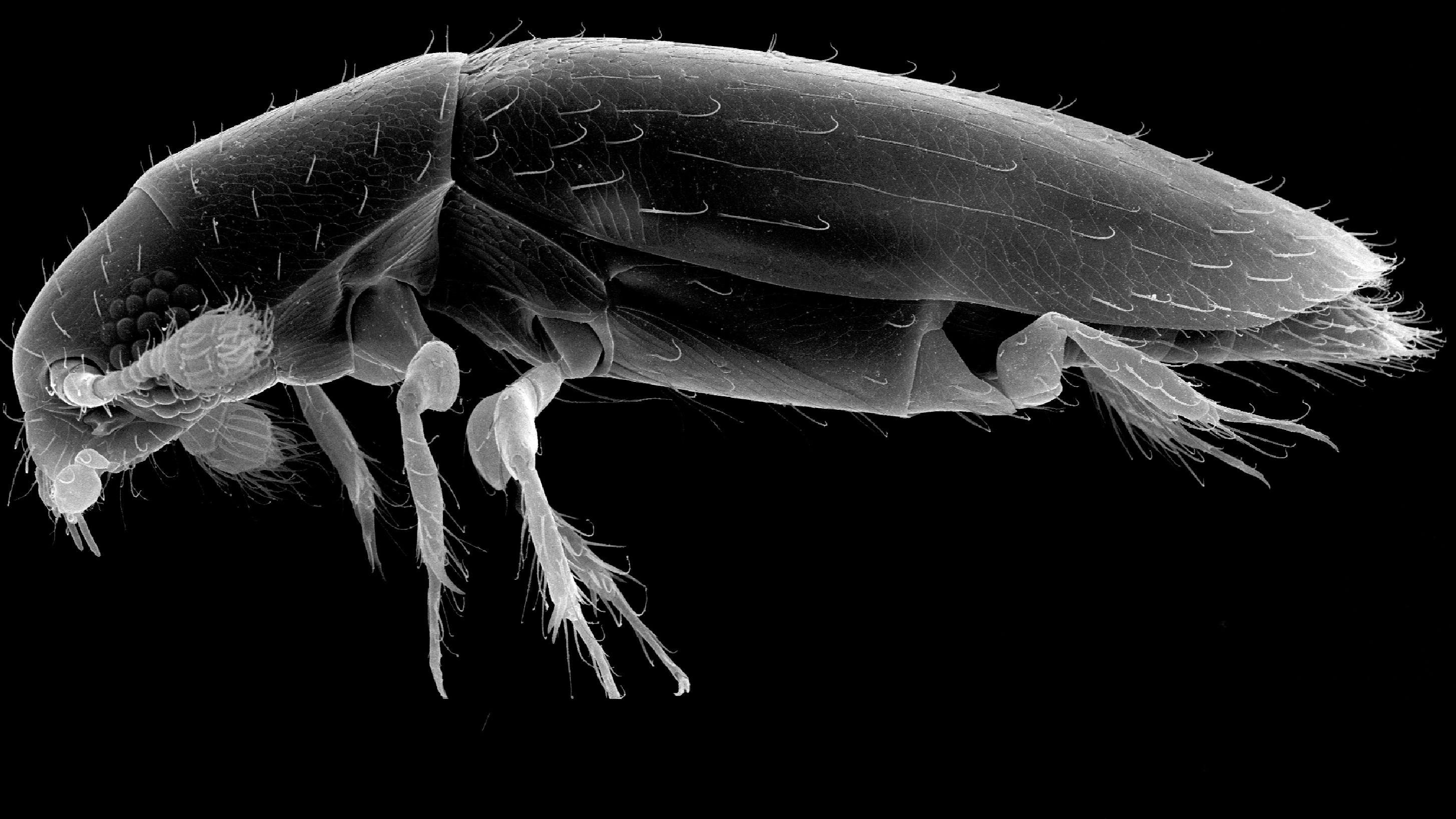 The long-lasting search and debate around the size and identity of the World’s smallest free-living insect seems to have now been ended with the precise measurement and second record of the featherwing beetle species.

Described back in 1999 based on only several specimens found in Nicaragua, as many as 85 individuals of the minute beetle species have recently been retrieved from Colombia and thoroughly examined. The smallest of them measured the astounding 0.325 mm. The finding made by Dr. Alexey Polilov, Lomonosov Moscow State University, Moscow, is available in the open access journal ZooKeys.

The World’s smallest beetle and tiniest non-parasitoid insect, called Scydosella musawasensis, is morphologically characterised by its elongated oval body, yellowish-brown colouration and antennae split into 10 segments. It is also the only representative of this featherwing beetle genus.

Not able to precisely measure its size because of the preserved specimens being embedded in preparations for microscopy studies, Dr. Polilov used new individuals, collected in Chicaque National Park, Colombia in early 2015. To conclude the length of the smallest one as 325 µm (0.325 mm) the scientist used a specialised software and digital micrographs.

The recent survey is the second record of the tiny beetle species, which also proved that the range of its distribution is actually much wider. Thereafter, so are the localities of the fungi that the insect feeds on.