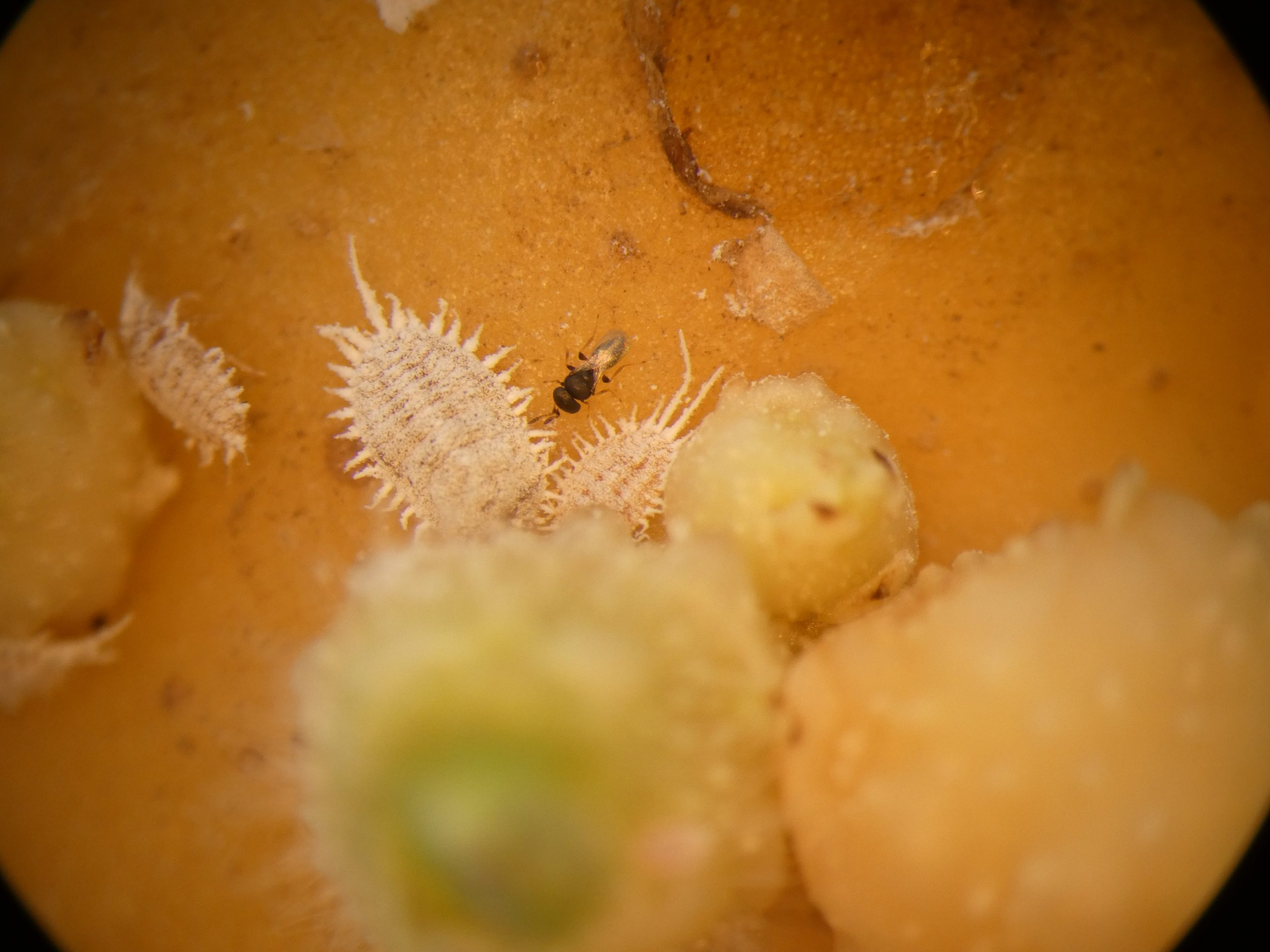 The success of Classical Biological Control in the Western Paleartic ecozone is rarely dependent on the released biological control agent, but more often on other factors, such as the target pest, its host plant, or the circumstances of the releases

A CABI-led study has revealed that the success of Classical Biological Control (CBC) in Europe, North Africa and the Middle East is only rarely dependent on the released biological control agent, but more often on other factors, such as the target pest, its host plant, or the circumstances of the releases.

The research – published in the journal NeoBiota – suggests that the overall success of biological control introductions of insect predators and parasitoids against herbivorous insects in the Western Paleartic ecozone is comparable to the success of CBC worldwide. However, over 100 years of CBC in this region, has resulted in no overall rise in success in the fight against insect pests – including those of crops such as citrus, olive, potato, mulberry and various other fruits.

Lead author Dr Lukas Seehausen, together with colleagues from CABI Switzerland, the University of Lisbon and the University of Bordeaux, argue that a focus on life-history traits of the biological control agent to increase the chances of successful CBC is not fully justified and should be complemented with the consideration of traits regarding the pest and its host plant, as well as other aspects of CBC, such as climate and management – including ways in which CBC agents are released.

For example, if a CBC agent is released repeatedly against the same pest in different years and countries, the chances of successful establishment and control of the target increase. This is an indication for the importance of release strategies for the success of CBC programmes.

Dr Seehausen said, “What makes our study different from others is that we studied factors that may impact the outcome of CBC not independently of each other but using a holistic analysis, which reveals their relative importance within the complexity of CBC programmes.

“The results from this study should be understood as a first step to give the incentive for a holistic, rather than an independent consideration of factors affecting the success of CBC.”

By filtering data from the BIOCAT catalogue, the scientists found that 780 introductions of insects for biological control were undertaken in the Greater Western Palearctic ecozone between 1890 and 2010. This constituted 416 agent-target combinations.

Overall, the study showed that while the success of agent establishment was 32%, the successful impact of single agents on their target was 18% and the success of complete control was 11%.

However, the success rates of agent establishment and target control were higher in CBC projects targeting pests of woody plants than pests of other types of plants.

A reason for this, the scientists say, might be that being perennial, trees provide a more stable and predictable environment when compared to herbaceous plants such as annual plants or crops.

Dr Seehausen explains, “We found that only a few CBC agent-related factors significantly influenced the success of CBC – suggesting that the reoccurring focus on agent-related traits is not justified.

“Our attention should be redirected to include lower trophic levels and other aspects of CBC – such as abiotic factors including climate and management.”

The scientists conclude by stressing that analysis of the entire BIOCAT catalogue, or an updated version including more factors, should lead to further insights and help to develop decision support tools to increase the success of CBC at all levels.