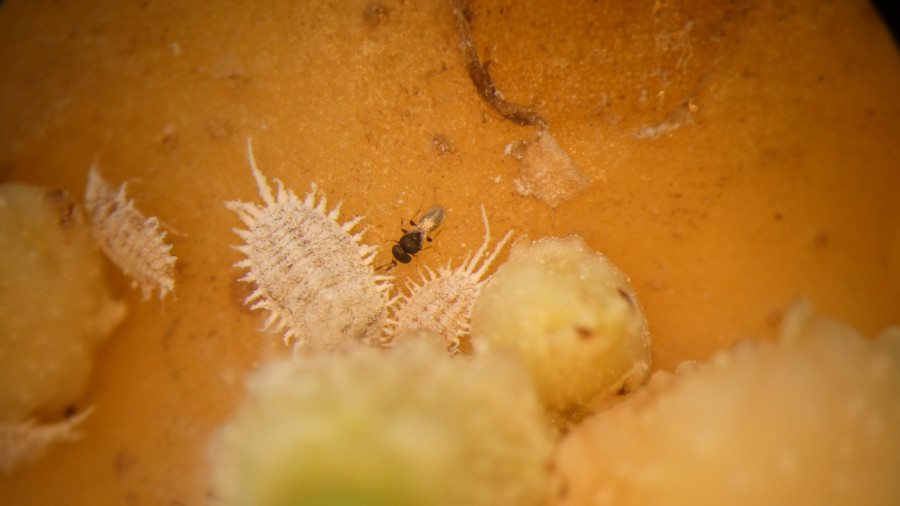 Important group of biocontrol wasps from Central Europe are used to demonstrate the perks and advantages of modern, free-to-use software Representing a group of successful biocontrol agents for various pest fruit flies, a parasitic wasp genus remains largely overlooked. While its most recent identification key dates back to 1969, many new species have been added […]