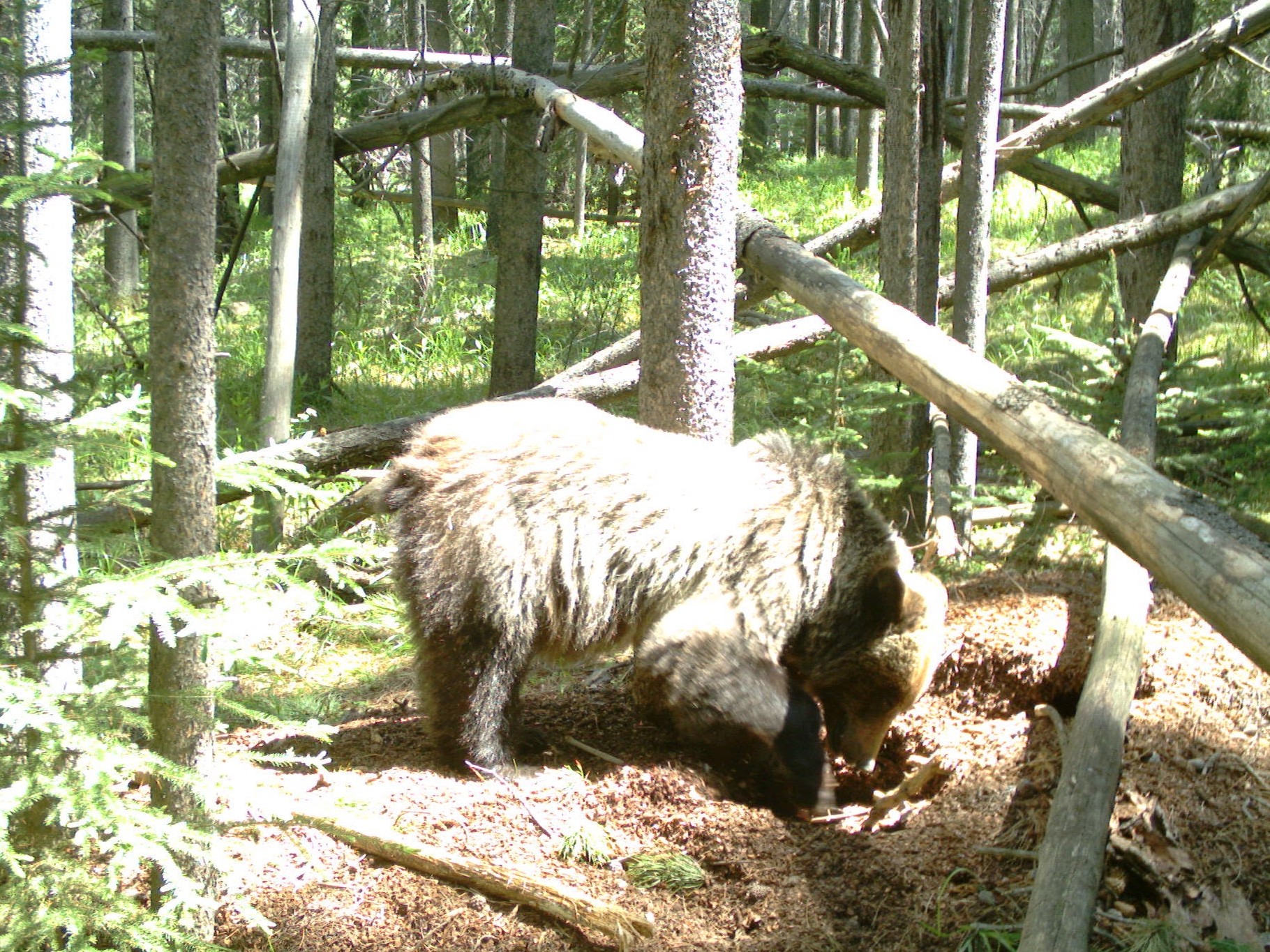 Grains have been reported to regularly trickle from hopper cars travelling via the railway located within the Canadian Banff and Yoho National Parks, attracting the local red squirrels. As a result, the rodents have grown used to foraging on the spilled seeds, which they collect in underground storage areas where they can be discovered and dug up by grizzly […]