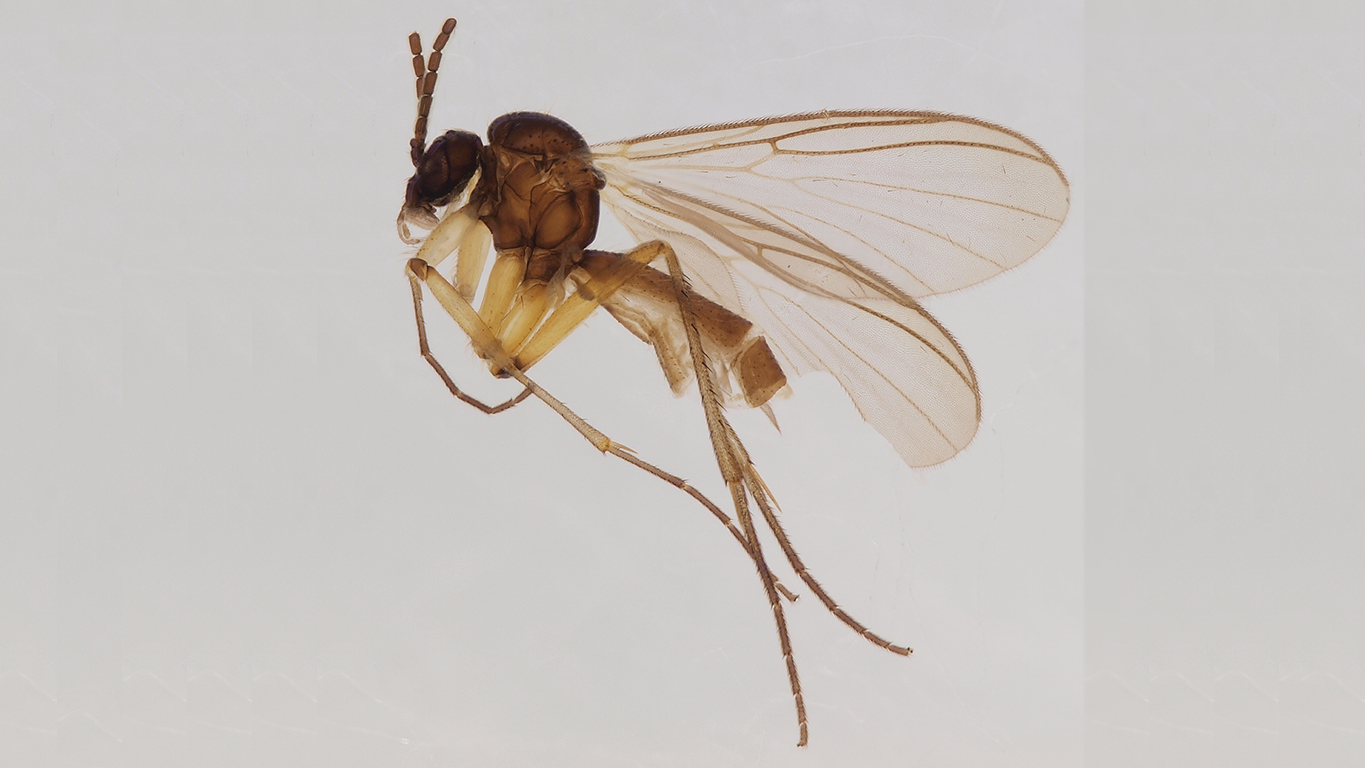 The importance of collecting dead specimens or not when verifying a new species has been a hot ongoing discussion for quite a while now. Amid voiced opinions ranging from specimen collection being “no longer required” to relying on anything but physical evidence being defined as mere “malpractice,” science is now witnessing the first description of […]