Pensoft creates a specialised data paper article type for the omics community within Biodiversity Data Journal to reflect the specific nature of omics data. The scholarly publisher and technology provider established a manuscript template to help standardise the description of such datasets and their most important features. 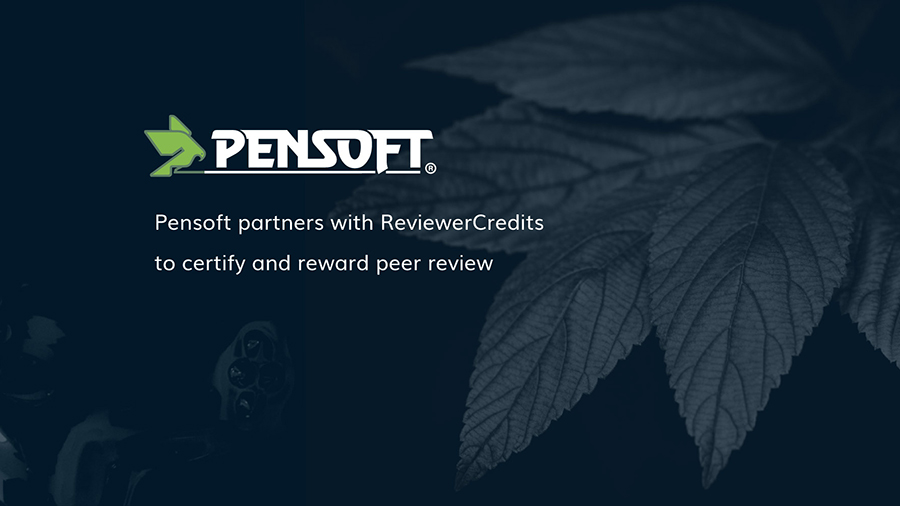 Following recent API integration with ReviewerCredits, Pensoft – the scholarly publisher and technology provider – has launched a pilot phase with one of its peer-reviewed, open-access journal: Biodiversity Data Journal (BDJ). Reviewers, who create an account on ReviewerCredits, will automatically record their peer review contributions, which will be certified via the platform and receive rewards and recognition within the scholarly community and fellow scientists.

Through their new collaboration, the partners encourage publication of dynamic additional research outcomes to support reusability and reproducibility in science In a new partnership between open-access Biodiversity Data Journal (BDJ) and workflow software development platform Profeza, authors submitting their research to the scholarly journal will be invited to prepare a Reuse Recipe Document via CREDIT Suite to encourage reusability and […]