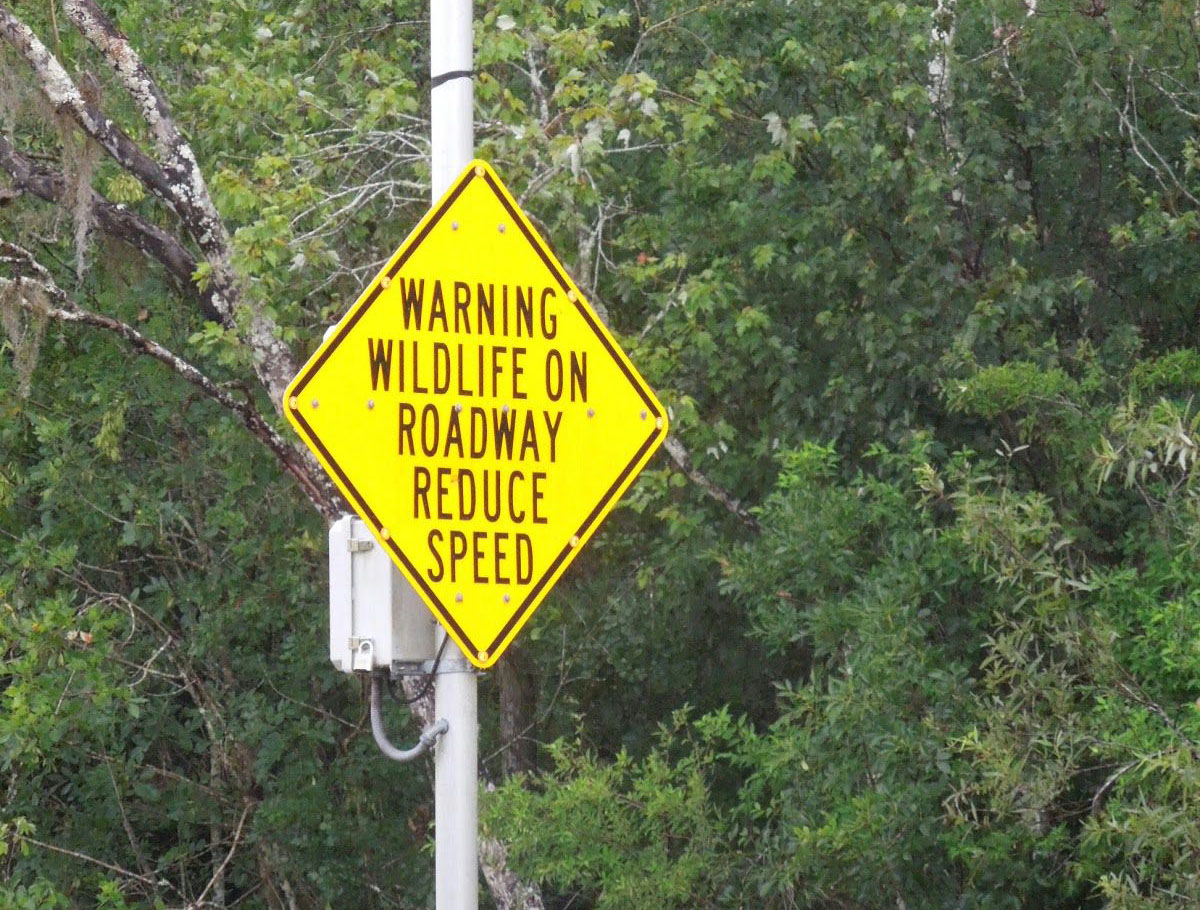 Roadside Animal Detection Systems (RADS), which use sensors to detect large animals on the road and to alert drivers by activating flashing lights on warning signs, could be the answer for preventing numerous wildlife casualties. Such systems have been tested with varying degrees of success since the 1990s. Researchers from the University of Central Florida […]