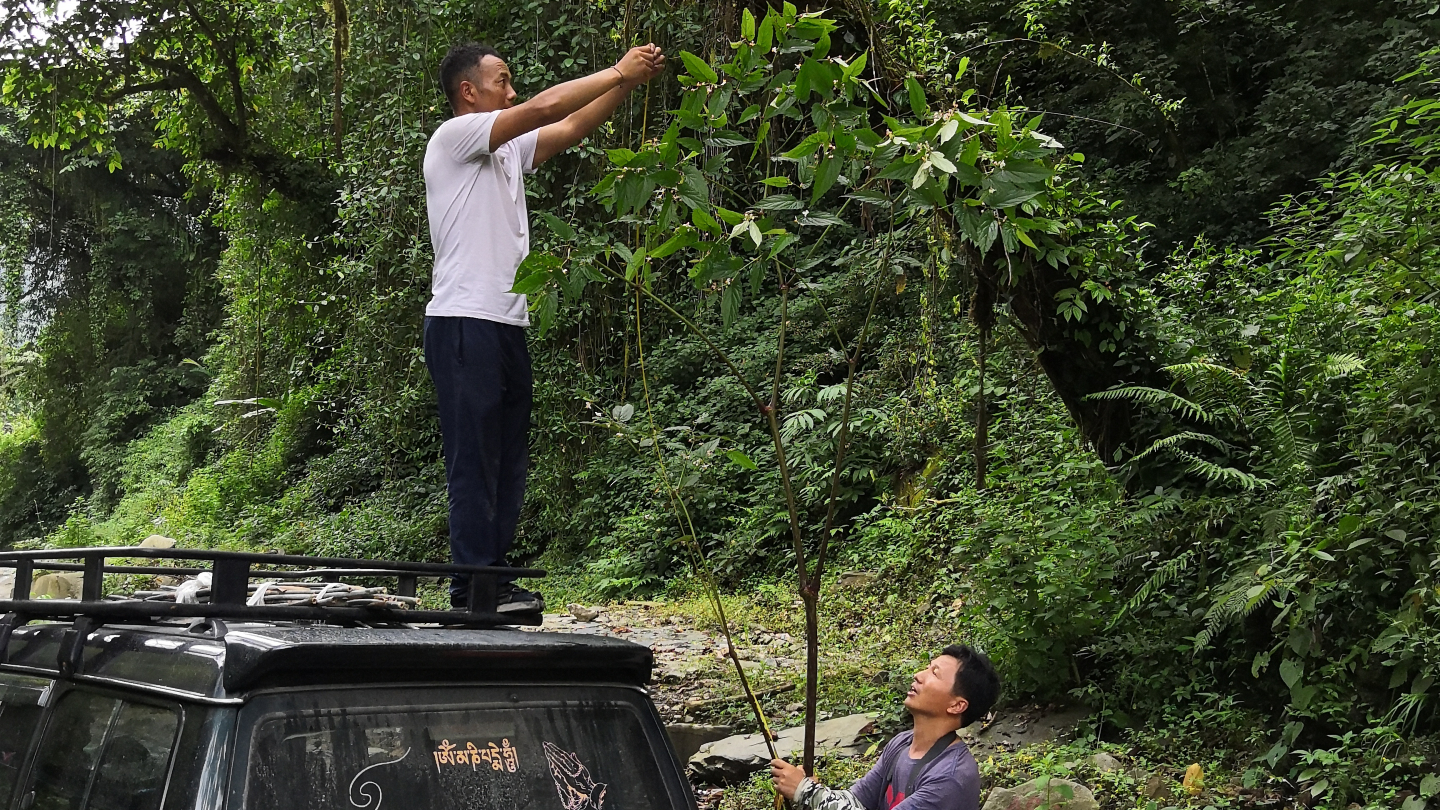 Chinese researchers have discovered the tallest Begonia recorded in Asia. The plant belongs to a new species aptly called Begonia giganticaulis and was described in the open-access journal PhytoKeys. In Tibet’s Mêdog county, China, the team found a Begonia so tall that they had to stand on top of their vehicle to measure it. The plant was 3.6 meters tall, with the thickest part of its ground stem close to 12 cm in diameter. 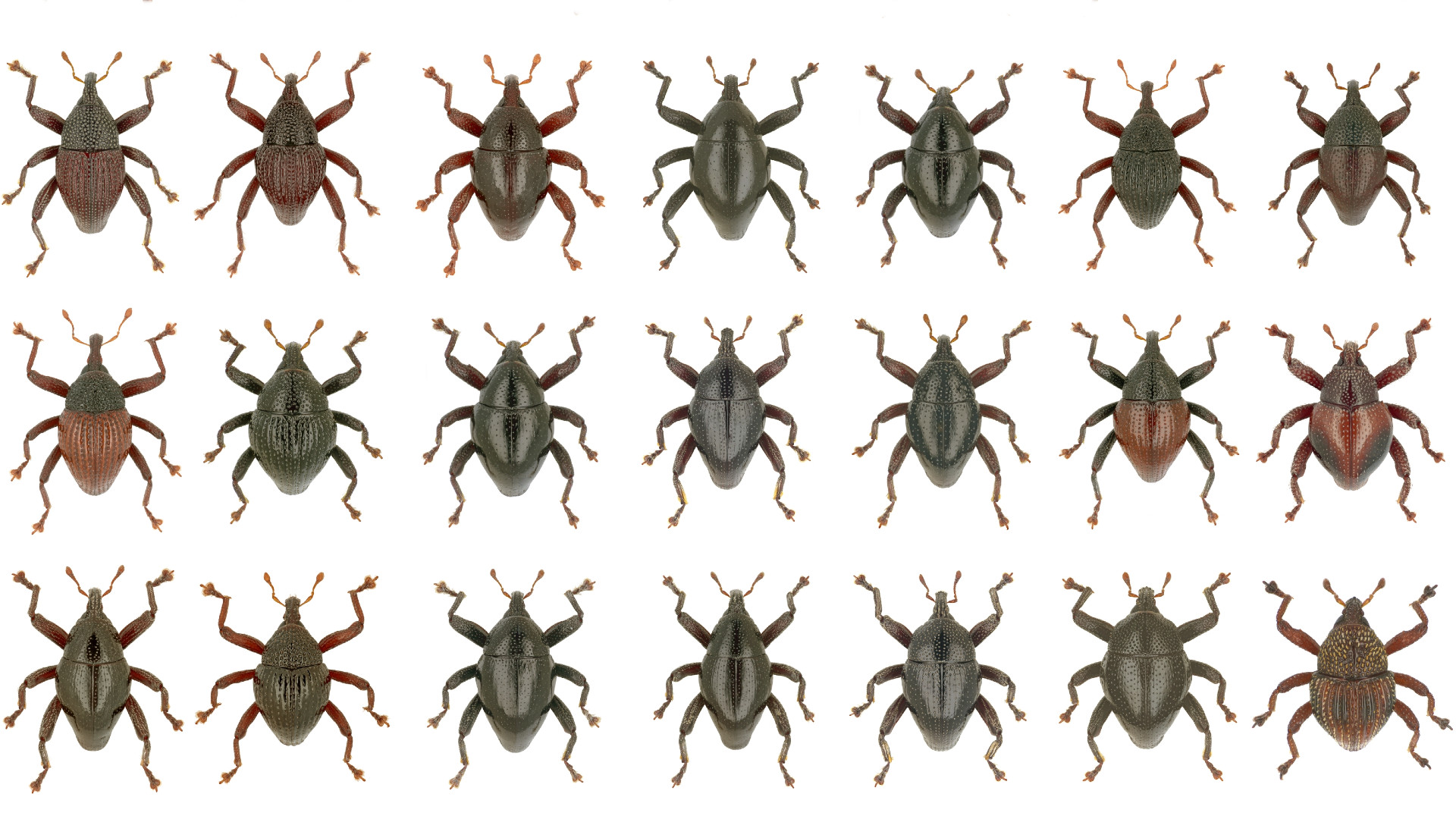 Recent study into spider specimens collected from across China, Indonesia, Philippines, Singapore, Thailand, Vietnam and Madagascar over the past 15 years, revealed the striking number of 43 scaffold web spiders that have stayed hidden from science until now. By describing the new species in a paper published in the open access journal ZooKeys, scientists from […]