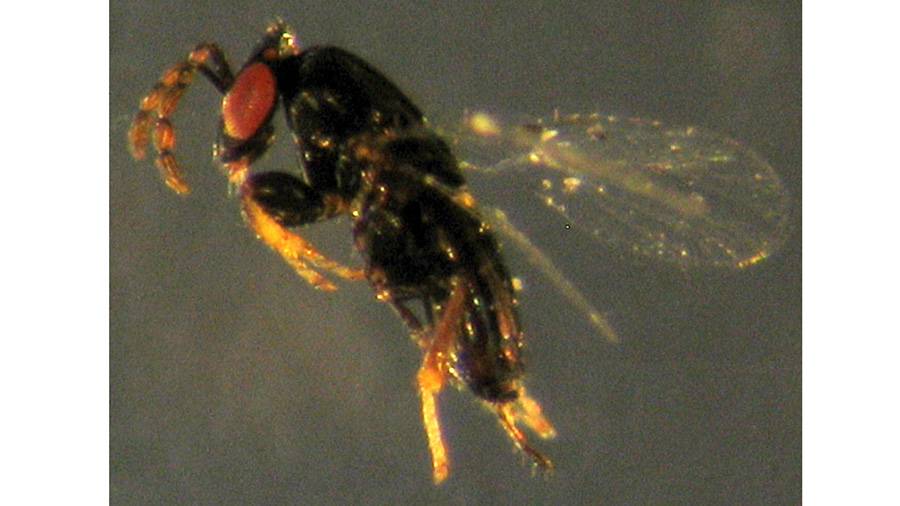 A new species of parasitic wasp has been obtained from the eggs of weevils, associated with bushwillows, collected and identified by Dr. Silvano Biondi. Given the tiny insect from northeastern Gabon is the first record of its genus for West-Central Africa, the researchers Dr. Stefania Laudonia and Dr. Gennaro Viggiani, both affiliated with Italy’s University […]