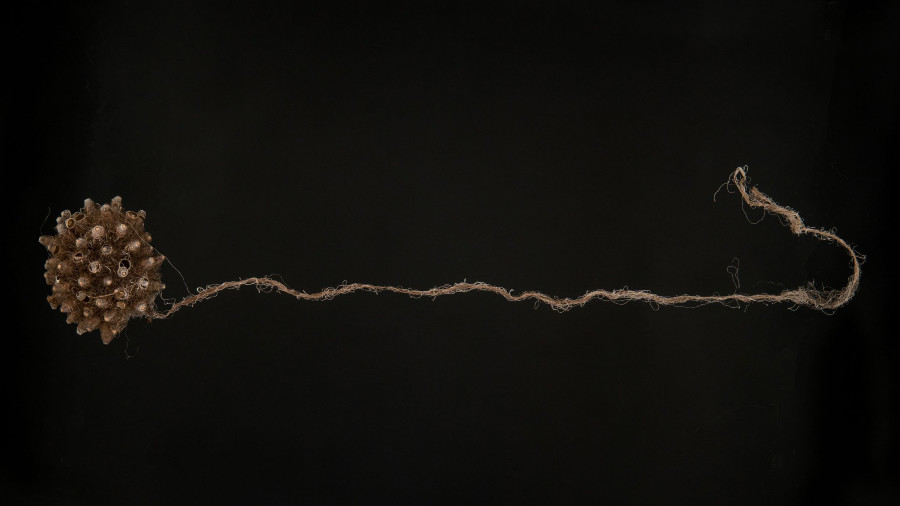 With 3,000 known species and thousands more left to describe, the wasps of the subfamily Microgastrinae are the single most important group of parasitoids attacking the larvae of butterflies and moths, many of which are economically important pests. Consequently, these wasps have a significant impact on both the world’s economy and biodiversity. Due to their […]

Specimens kept in the collection of the Institute of Beneficial Insects at the Fujian Agriculture and Forestry University (FAFU, China) revealed the existence of two previously unknown species of endoparasitoid wasps. Originally collected in 2013, the insects are known to inhabit prairies and bushes at above 3,400 m, which is quite an unusual altitude for this group […]

About the size of a sesame seed, a new species of wasp from Costa Rica, named Dendrocerus scutellaris, has elaborate branched antennae that could be used for finding mates. Or hosts. The new insect is described by PhD candidate Carolyn Trietsch, Dr. István Mikó and Dr. Andrew Deans of the Frost Entomological Museum at Penn State, USA, together […]