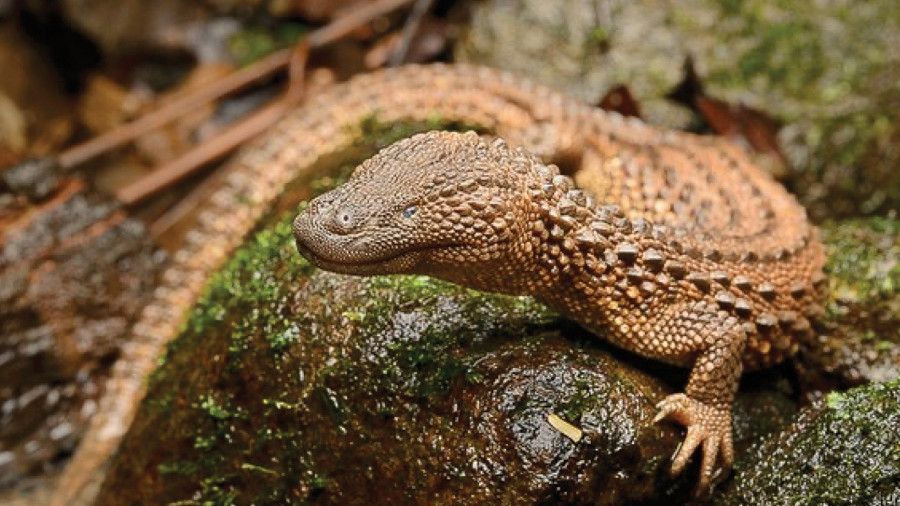 The loving son presented the name to his mother on St. Valentine’s Day Winner of an eBay auction Steve Mix received the opportunity to pick the name for a new species of satiny-white winged moth collected from the white gypsum dunes of the White Sands National Monument, New Mexico. A fan of butterflies and moths […]