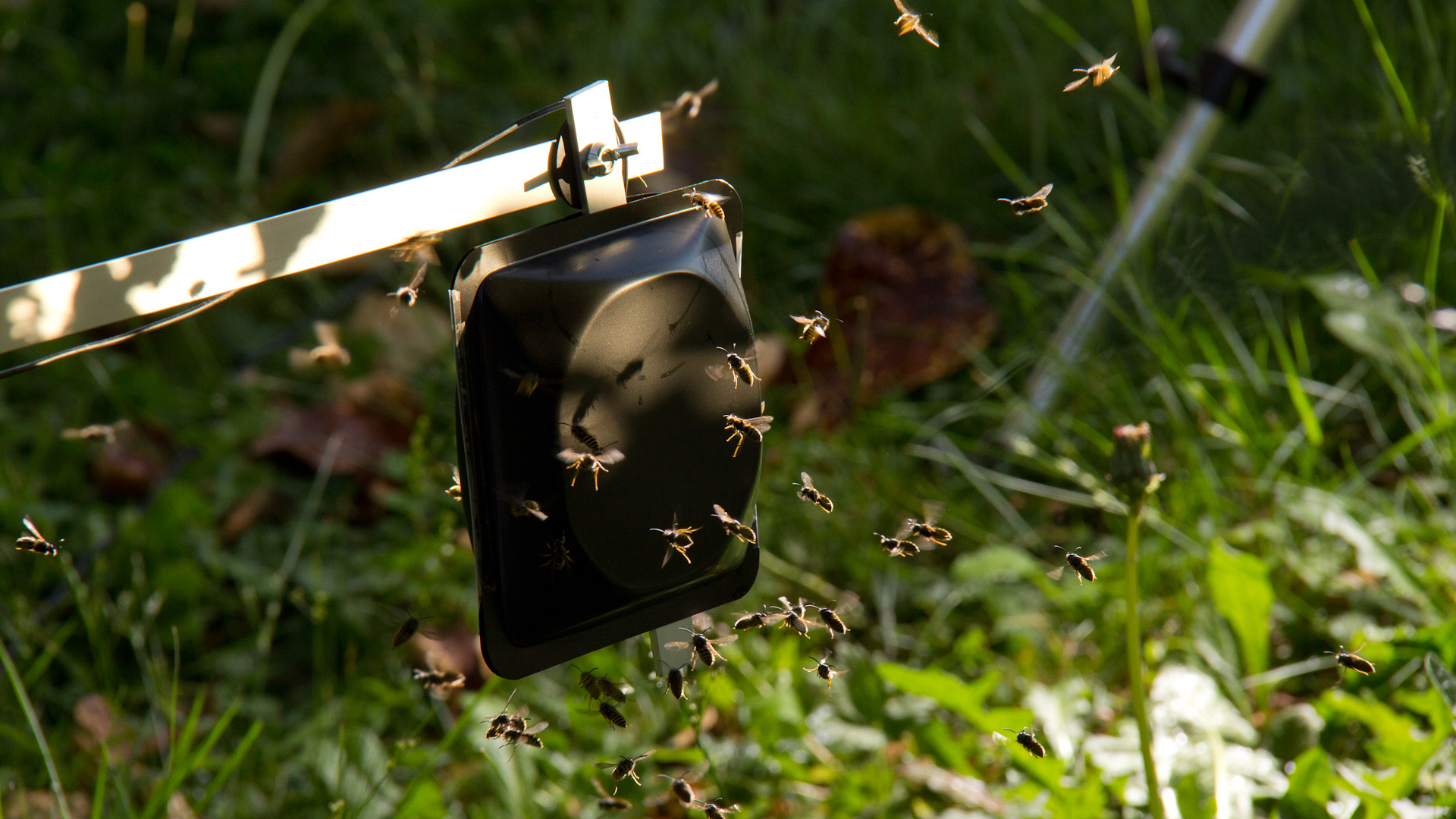 Humans might know them as vicious stingers, but yellow jacket wasps also impress with their vigorous protection over their young. To resolve the mystery around their complex defensive behavior, a Canadian research team, led by Dr. Sean McCann, Simon Fraser University, have used simple components to develop and construct a device that consequently helped them […]