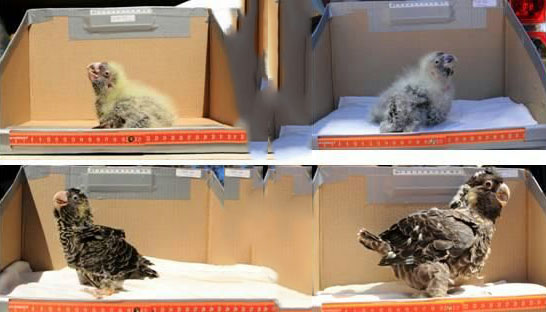 Multi-year research on two populations of the endangered endemic Carnaby’s cockatoo in southwestern Australia was conducted in order for two separate methods for nestlings aging to be assessed. If accurate enough, Dr. Denis Saunders and his team believe that the results could be vital in the threatened species’ preservation, as explained in the Carnaby’s cockatoo’s […]