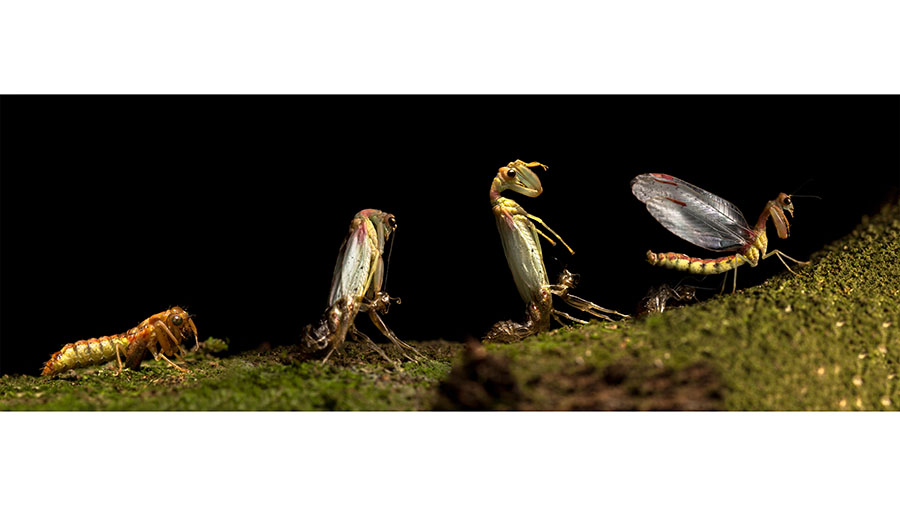 Being neither mantids nor flies, the peculiar mantis-flies are in fact predatory lacewings which use their mantis-like forelegs to catch prey. While most mantis-flies are known to feed on spider eggs in their immature stages, the larval lifestyle of one subfamily–the Drepanicinae–has remained a mystery. That is until James Dorey, an accomplished insect photographer and student […]