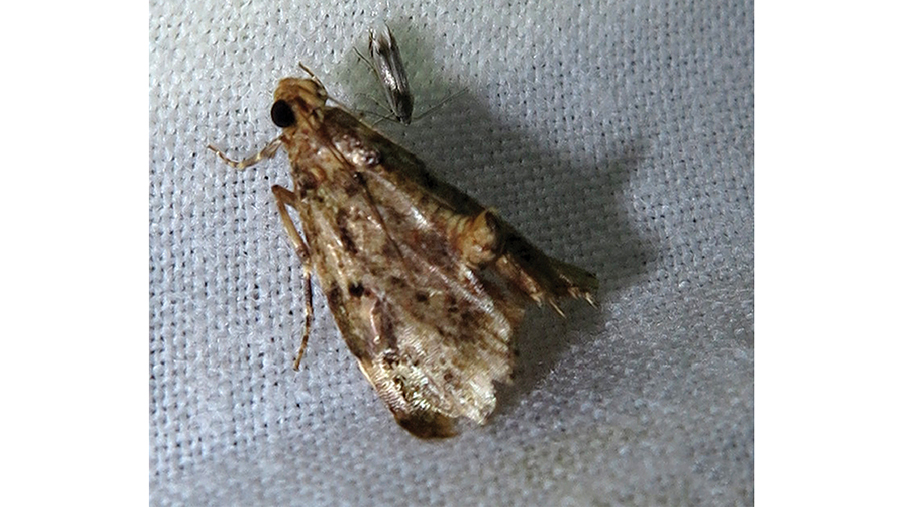 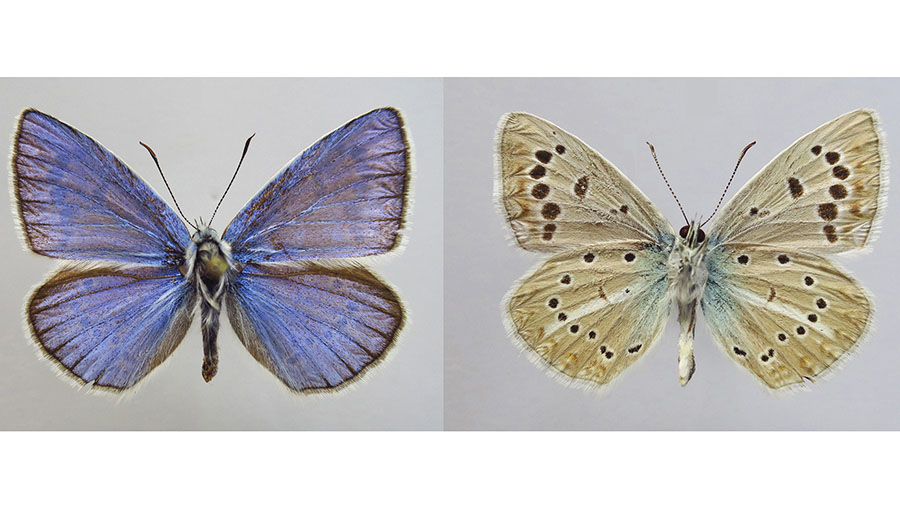 A new species and genus (Cecidonius pampeanus) of primitive monotrysian micromoth from the Brazilian Pampa biome has been recently discovered to induce scarcely noticeable galls under the swollen stems of the Uruguayan pepper tree. Gall-inducing moths lay their eggs in the tree bark, where the larvae form the characteristic roundish swellings as they grow larger. […] 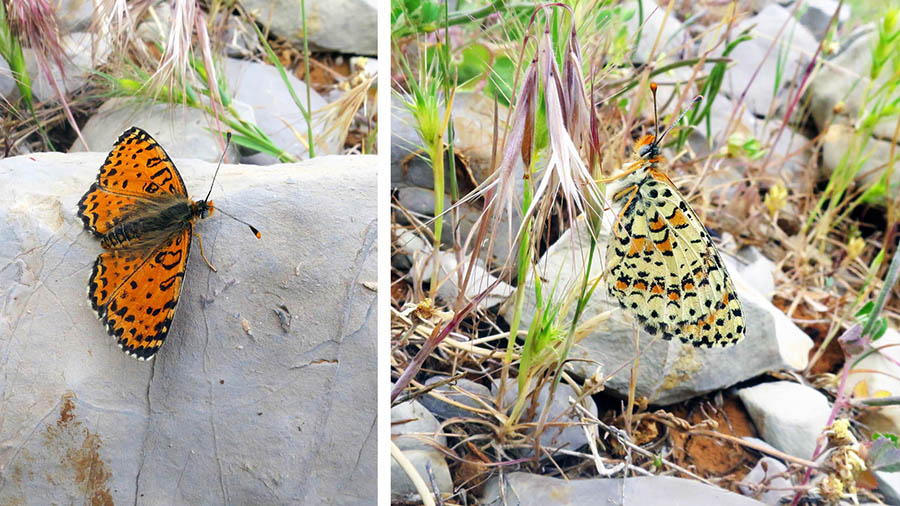 Vladimir Lukhtanov, entomologist and evolutionary biologist at the Zoological Institute in St. Petersburg, Russia, made a startling discovery: what people had thought was a population of a common species, turned out to be a whole new organism and, moreover – one with an interesting evolutionary history. This new species is named Acentria’s fritillary (Melitaea acentria) […]