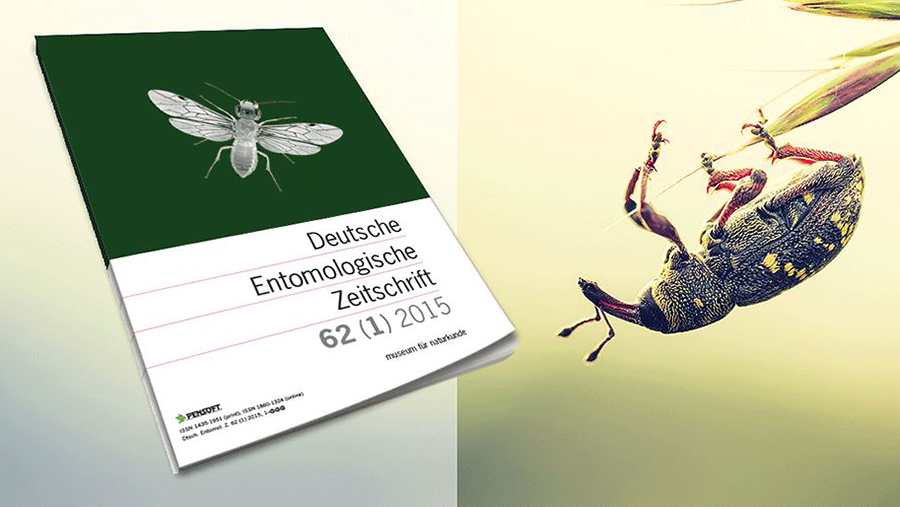 Near the closure of an extremely successful year at Pensoft, we’re pleased to be part of yet another great celebration – the 160th anniversary of the Deutsche Entomologische Zeitschrift (DEZ) journal. Being the third oldest of world’s currently existing entomological periodicals, the Museum für Naturkunde’s historical journal has never ceased to progressively make a difference […]

This cave planthopper species new to science is only the second dwelling exclusively in the subterranean depths of Brazil from its family. Surviving without seeing the light of the day at any point of its life, this species has neither the eyes, nor the vivid colouration, nor the functional wings typical for its relatives. Yet, […]