A class of 150 US 7th graders has helped select a name for a newly discovered plant, which amazes with its fruits that appear to be bleeding once they are cut open. Bucknell University biology professor Chris Martine and life science teacher Bradley Catherman challenged the students to come up with ideas for what to call […] 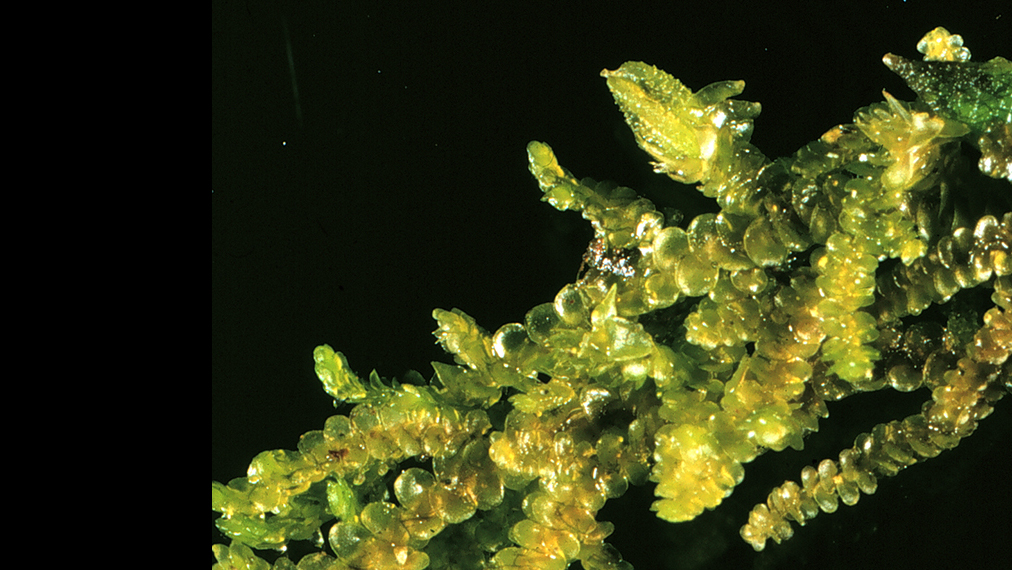 Although it was Charles Darwin himself who more than a century ago voiced his intention to support a complete catalogue of all known plant species, such is yet to be realised. In the present paper, however, an international research team present the first ever worldwide checklist of hornworts and liverworts, covering 7485 species from across […] 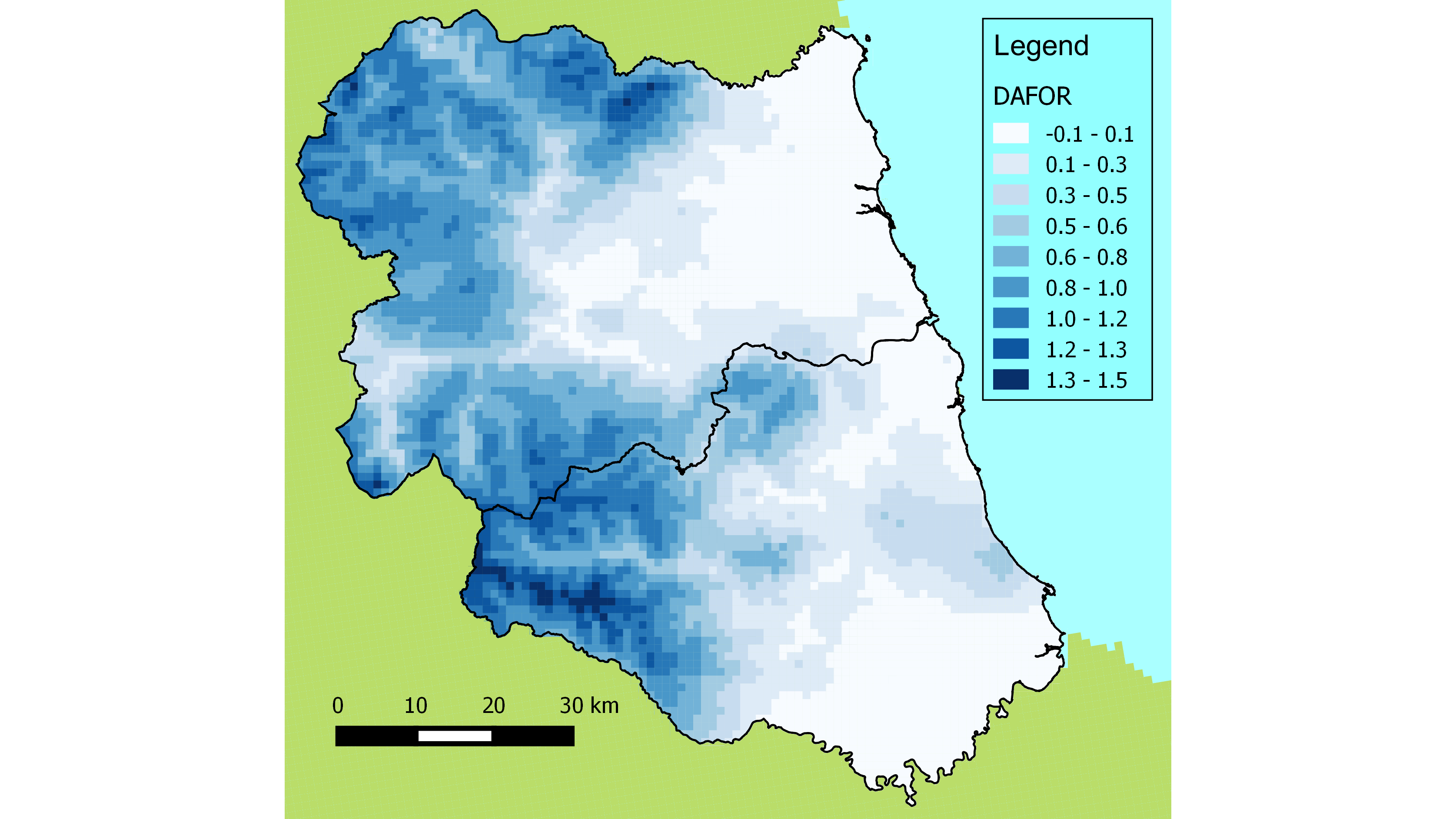