A total of fifteen new species of bees, where one honors the English broadcaster and naturalist Sir David Attenborough, are described by Thomas Onuferko, PhD candidate at York University in Toronto, Canada. His paper is published in the open access journal ZooKeys. The new species, called Attenborough’s epeolus (pronounced ee-pee-oh-lus), is rare and known from […]

Along with many spiders, pseudoscorpions, and flies discovered and catalogued by the cave explorers, a tiny threadlike millipede was found in the unexplored dark marble caves in Sequoia National Park. The enigmatic millipede was sent to diplopodologists (scientists who specialize in the study of millipedes) Bill Shear and Paul Marek, who immediately recognized its significance […]

A new species of tarantula named after the famous singer-songwriter Johnny Cash is one of fourteen new spiders discovered in the southwestern United States. While these charismatic spiders have captured the attention of people around the world, and have been made famous by Hollywood, little was actually known about them. The new descriptions nearly double […] 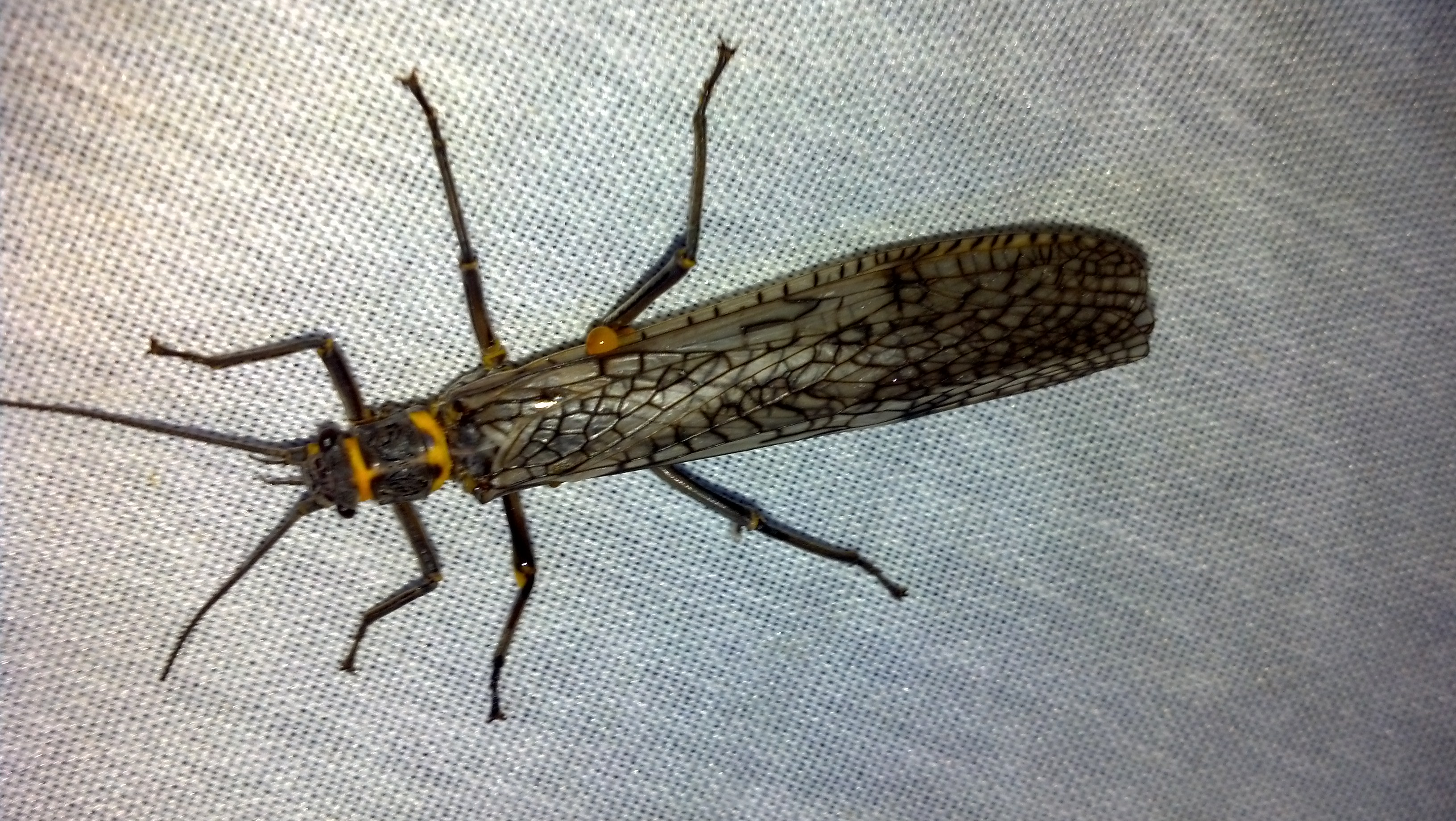