Coyotes now live across North America, from Alaska to Panama, California to Maine. But where they came from, and when, has been debated for decades. Using museum specimens and fossil records, researchers from the North Carolina Museum of Natural Sciences and North Carolina State University have produced a comprehensive (and unprecedented) range history of the […] 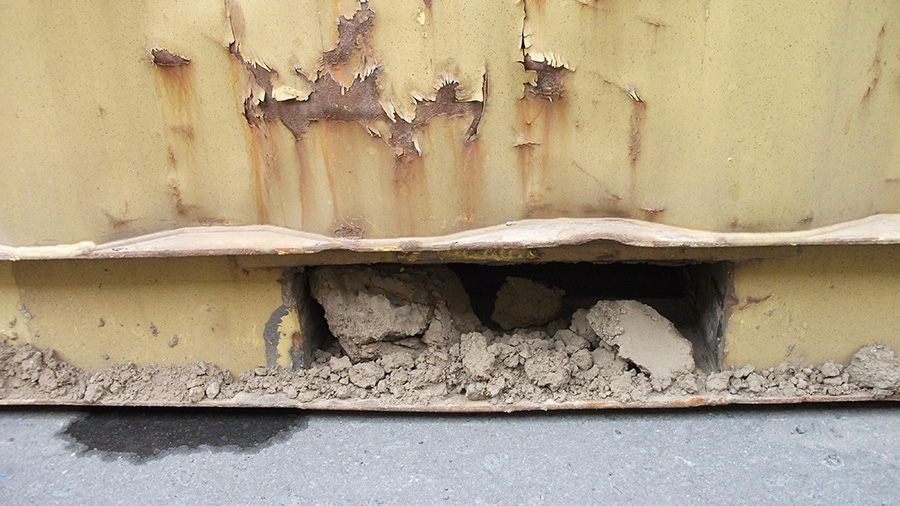 Contaminated soil frequently arrives at the borders through transported items, and is widely recognised as a vector for non-native species, potentially threatening the local agriculture, horticulture and natural ecosystems. However, although soil is the target of management practices that aim to minimise the spread of invasive alien species, crucial knowledge of the biosecurity hazards that […]