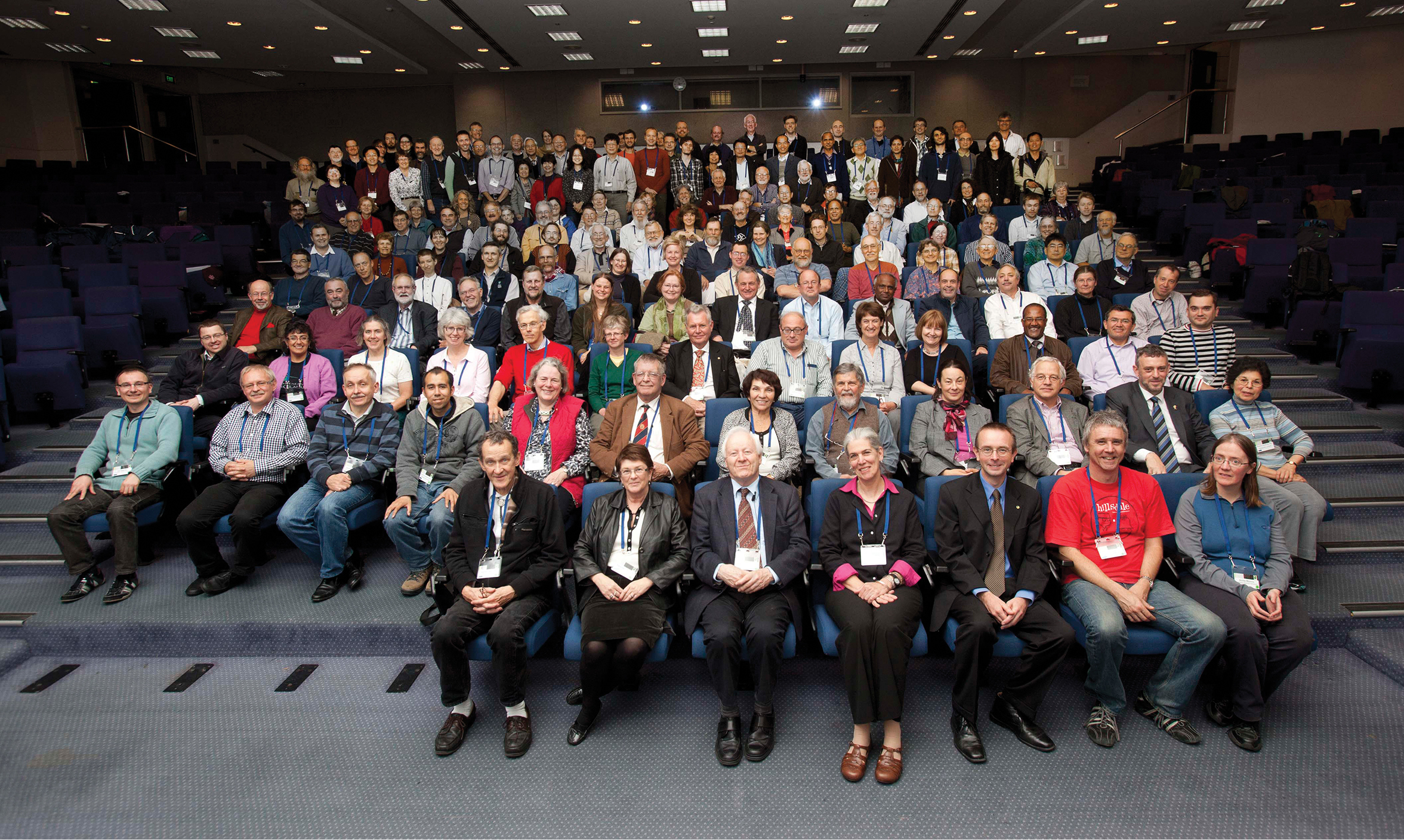 The week-long discussions and decisions of the Nomenclature Section of the XVIII International Botanical Congress took place in Melbourne, Australia in July 2011. This meeting is held every six years and it is where the world’s premier experts on the rules for naming algae, fungi and plants get together to debate and update the rule book for naming the organisms they study. This is the primary product of the meeting, the International Code of Nomenclature for algae, fungi, and plants, which was published in 2012. The other important product is the official report for the historical record, which has just been published as an open-access forum paper in PhytoKeys.

Several significant decisions were made at this meeting, most visibly the change of the title of the rules of nomenclature from the International Code of Botanical Nomenclature – which implies it applies only to plants – to the International Code of Nomenclature for algae, fungi, and plants – which accurately reflects its scope. This change had been particularly desired by mycologists, the scientists who study fungi.

There were other major changes, foremost among them the possibility to publish new names of algae, fungi, and plants in electronic form only. This means that printed copies, which had previously been mandatory, are no longer required. Another break with tradition was to allow English to be used as an alternative to Latin when publishing formal descriptions of organisms new to science. Previously only Latin could be used.

Co-author Nicholas Turland said “Permitting electronic-only publication was arguably the most important decision made in Melbourne, bringing taxonomy into the 21st century and the electronic age. As for Latin, it has become increasingly difficult to use and is often regarded as an irrelevant anachronism by modern scientists. The meeting clearly wanted an alternative.”

The report was co-authored by Christina Flann, Species 2000, Naturalis Biodiversity Center, Leiden, The Netherlands; Nicholas J. Turland, Botanic Garden and Botanical Museum Berlin-Dahlem, Germany; and Anna M. Monro, Centre for Australian National Biodiversity Research, Canberra, Australia. Production of the report was supported by funds from the International Association for Plant taxonomy (IAPT; http://www.iapt-taxon.org/index_layer.php), while its publication as an open-access forum paper was sponsored by Pensoft.

The meeting in Melbourne was well attended, especially in view of the distances many people had to travel. There were 204 delegates representing 56 countries. The geographical composition was uneven with a predictably high number from Australia (about one-third) and about as many from other Anglophone countries.

Co-author Christina Flann said “The much lower African, Asian, and Central and South American presence is far from ideal. These inequalities have deep historical roots and are compounded by uneven access to funding to attend the meeting.” She went on to note “On this occasion there was a strong female presence in leadership positions, despite the ratio of delegates still being skewed toward the male side; about one-third were women. Dr. Sandra Knapp, from the Natural History Museum, London, did an exemplary job in the role of President of the meeting.”