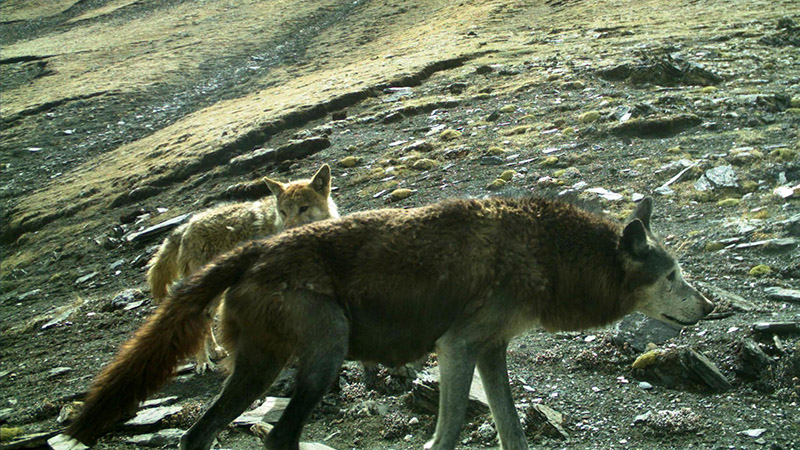 One of the largest and most important groups of dung beetles in the world evolved from a single common ancestor and relationships among the various lineages are now known, according to new research by an entomologist from Western Kentucky University. The study by Dr T. Keith Philips, recently published in the open access journal ZooKeys, […]